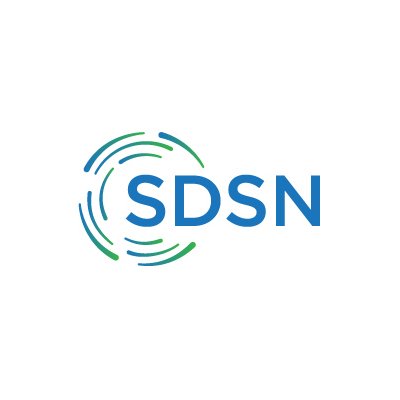 New Delhi– Maintaining a downward trend, India slipped to the 140th position, seven spots down from last year, in a happiness ranking of 156 countries this year, according to a new report which is unlikely to cheer up the ruling coalition in the run-up to the general elections.

World happiness has fallen in recent years, driven by the sustained downward trend in India, said the World Happiness Report, released on Wednesday in conjunction with the United Nations’ International Day of Happiness.

As for emotions, there has been a widespread upward trend recently in negative effect, comprising worry, sadness and anger, especially marked in Asia and Africa, it added.

Does happiness affect voting behaviour? A special chapter in the World Happiness Report 2019, produced by the Sustainable Development Solutions Network, a UN initiative, explored the relation between the two.

The research showed national average life satisfaction is significantly related to the vote share subsequently received by parties that go into the election as part of the governing coalition.

“There is a clear and significant positive relationship between national life satisfaction in the run-up to general elections and the subsequent electoral success of governing parties,” the report said.

A one standard deviation increase in national life satisfaction is associated with nearly an eight percentage-point increase in vote share, the findings showed.

This year’s happiness report focuses on happiness and the community — how happiness has evolved over the past dozen years — with focus on the technologies, social norms, conflicts and government policies that have driven those changes.

Special chapters focus on generosity and pro-social behaviour, the effects of happiness on voting behaviour, big data, and the happiness effects of Internet use and addictions.

As in 2018, Finland took the top spot as the happiest country in the world, according to three years of surveys taken by Gallup from 2016-2018.

Rounding out the rest of the top 10 are countries that have consistently ranked among the happiest. They are in that order — Denmark, Norway, Iceland, the Netherlands, Switzerland, Sweden, New Zealand, Canada and Austria.

The US ranked 19th, dropping one spot from last year.

The report, which is in its seventh edition, ranks 156 countries by how happy their citizens perceive themselves to be, according to their evaluations of their own lives. (IANS)