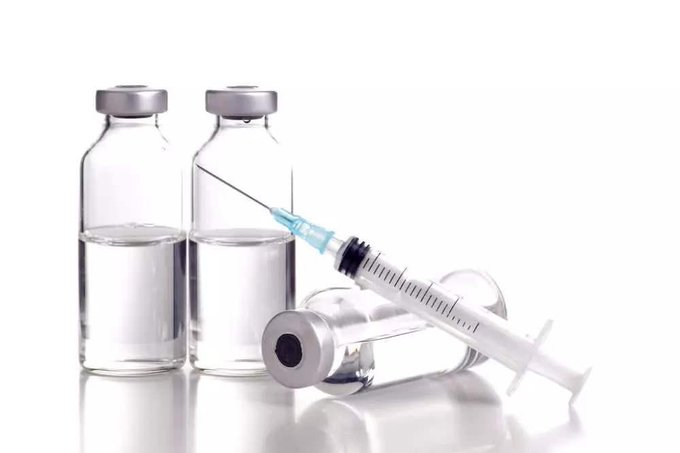 New Delhi–India has become the third topmost country in the world after the United States and the United Kingdom in terms of coverage in Covid-19 vaccination among the population, the Union Health Ministry said on Sunday.

The country has vaccinated nearly six million of its population so far, as per the latest information shared by the government.

“As on 7th February, 2021, till 8 a.m., total of 57.75 lakh (57,75,322) beneficiaries have received the Covid-19 vaccine under the countrywide vaccination exercise. The cumulative vaccination coverage includes 53,04,546 healthcare workers and 4,70,776 frontline workers,” the Union Ministry of Health and Family Welfare said.

A day ago, the ministry had also shared that 55 per cent healthcare workers and nearly 5 per cent frontline workers have been vaccinated in the country till Saturday.

Meanwhile, the Union ministry also said that 12 states in India have vaccinated more than two lakh beneficiaries each. Uttar Pradesh alone accounts for 6,73,542 of all vaccinated beneficiaries.

The inoculation exercise to administer the first dose of Covid vaccines of started with the healthcare workers first from January 16, whereas the frontline workers started receiving vaccine shots from February 2.

NITI Aayog member (health) and head of the national Covid task force, Dr VK Paul had said last week that that the second dose of Covid vaccines would be provided February 13 onwards.

In view of it, the Centre has directed all states and union territories to complete the administration of the first dose of vaccines to their healthcare workers by February 20 and conclude mop-up round by February 25. It also directed them to push beneficiaries count beyond the daily target of 100 per session. (IANS)