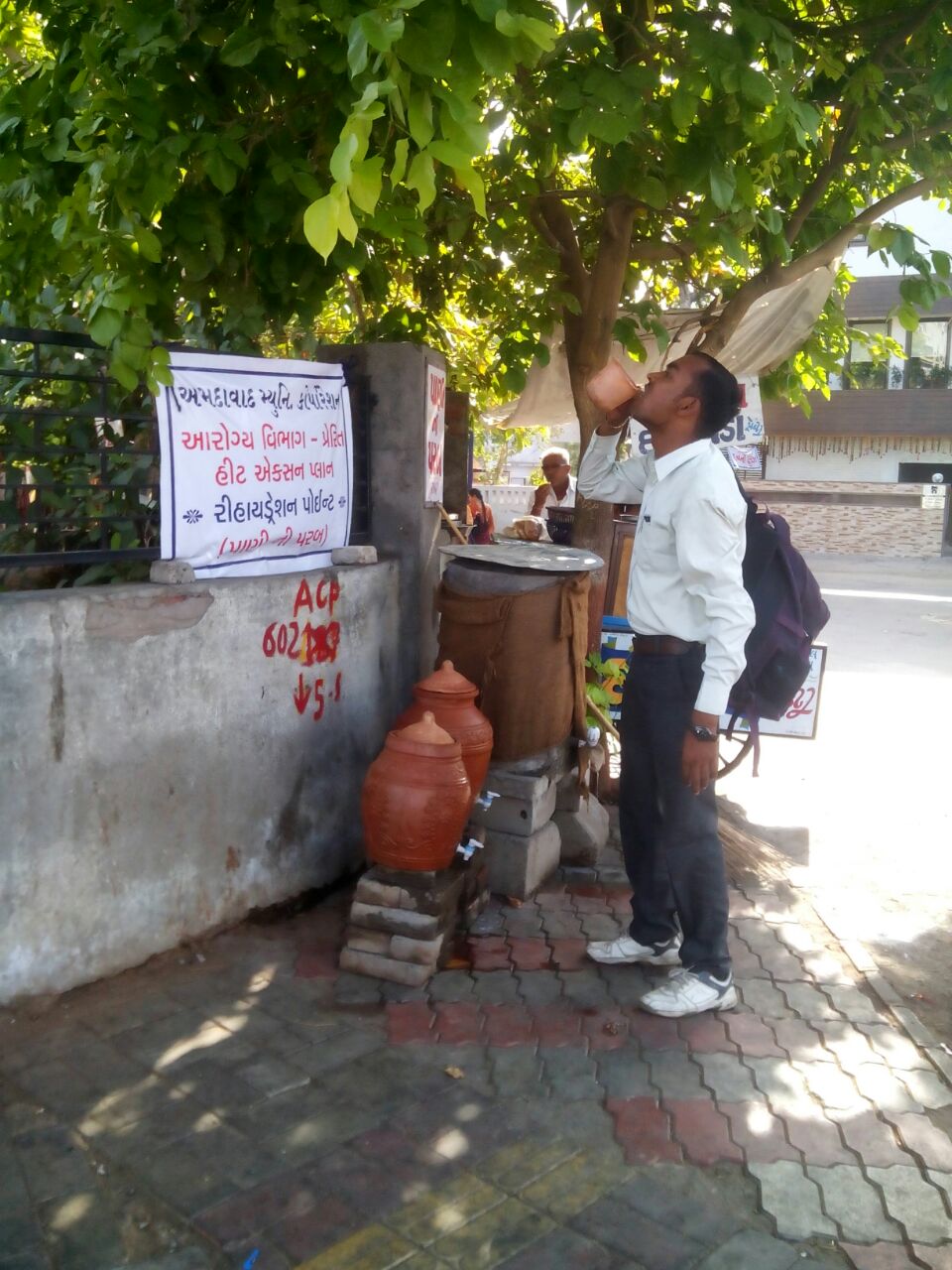 India’s new heat action plans in the Nagpur region of Maharashtra and the Bhubaneswar coastal region of Odisha expand on work initiated in the city of Ahmedabad, and were developed after India suffered a devastating heat wave that killed more than 2,300 people in 2015. 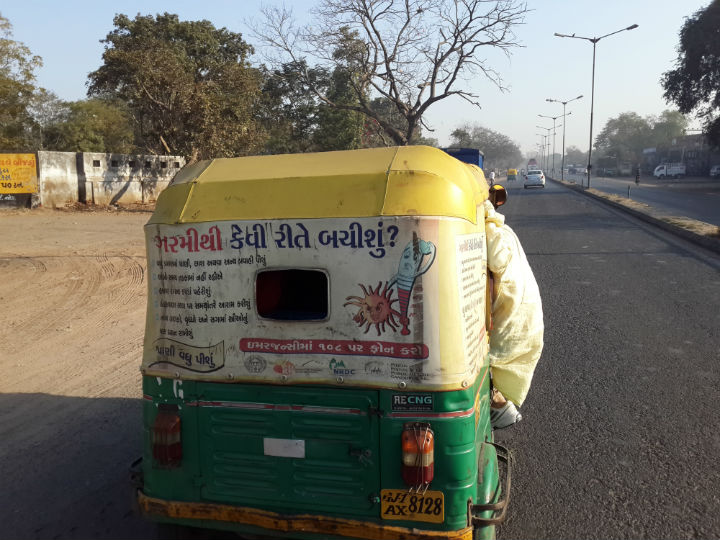 The regional heat action plans—explained in more detail in upcoming local events—were created by national and state leaders, public health organizations, meteorological officials, international experts and the Natural Resources Defense Council. They could be adopted by other cities around the world burdened by sky-high temperatures and climate impacts.

“India is showing the world that, as we work together to fight climate change, we can take smart steps right now to shield millions of people from killer heat waves. These groundbreaking heat action plans also demonstrate that it’s clearly feasible and cost-effective to create similar heat preparedness plans across Indian cities and states,” said Anjali Jaiswal, the India Initiative Director at NRDC.

The regional plans, which focus on seven cities, were based on the successful municipal-level heat action plan launched in 2013 in Ahmedabad, the first such climate resiliency effort in South Asia. “The Ahmedabad Heat Action Plan is a necessary step towards protecting our communities from extreme heat and a beautiful model for future climate adaptation efforts,” said Ahmedabad Municipal Commissioner D. Thara.

“Ahmedabad’s innovative model for preparing vulnerable populations for rising temperatures, such as school children, the elderly, the poor and outdoor laborers, has been incredibly effective,” said Dr. Dileep Mavalankar, Director of the Indian Institute of Public Health, Gandhinagar, one of the coalition of partners who first developed the Ahmedabad heat action plan. “During the devastating 2015 heat wave that left 2,300 dead across the country, fewer than 20 heat-related deaths were reported in Ahmedabad. That is impressive in a city that is home to over 7 million people.”

The Nagpur regional plan that will launch this month is the first regional approach to heat wave planning and coordinates five neighboring cities’ plans. The Odisha regional plan will strengthen the integration of heat preparedness and a heat early warning system into its robust state-wide disaster management system.

The Government of India is also actively supporting broader heat resilience efforts. The national Indian Meteorological Department (IMD) has adapted how it forecasts temperatures and heat wave conditions, in addition to strengthening inter-agency communication. IMD now provides a 5-day forecast to more than 100 cities around India to increase cities’ capacity to warn citizens and respond to impending heat waves.

“We recognize the urgent and growing need to support cities’ ability to prepare for forecasted heat waves, as climate change increases temperatures and the frequency and severity of heat waves,” said Dr. LS Rathore, Director General of IMD. “We are working with local IMD offices in key cities to ensure our forecasting tools can help advance these adaptation efforts and protect local communities.”

Opportunities are ripe for additional new regions to take measures to more quickly adapt and shape their own heat preparedness plans, utilizing the City Resilience Toolkit released during the Paris climate conference in December 2015. The City Resilience Toolkit includes powerful resources such as a user-friendly “How-to-Manual” that lays out steps and international best practices to develop new heat action plans, which can accelerate the development process.

The progress made by these regions and cities in putting together comprehensive plans and involving key stakeholders creates a framework and strong track record for other cities and states who are crafting their own heat action plans, enhancing these critical efforts to better protect citizens from rising temperatures fueled by climate change.