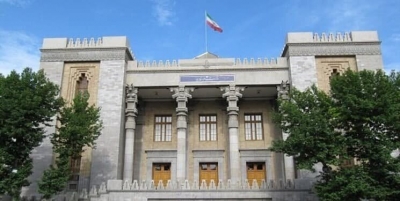 New Delhi– India is evacuating its nationals from Afghanistan on Tuesday on a “special flight” from Mazar-i-Sharif – the country’s fourth largest city as the Taliban launch another offensive.

It asked Indian citizens who want to leave by the special flight to submit the details like their full name and passport number to the consulate immediately. Around 1,500 Indians are currently staying in Afghanistan.

Last month India pulled out around 50 diplomats and security personnel from its consulate in Kandahar following intense clashes between Afghan forces and Taliban fighters around the city. (IANS)