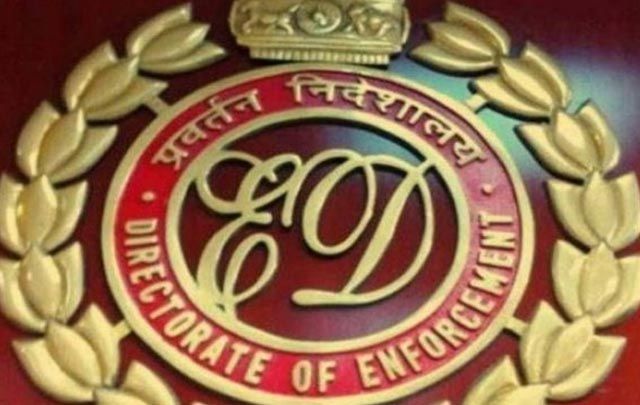 Jaipur– The Enforcement Directorate (ED) has filed a chargesheet against 12 persons in a multi level marketing and ponzi scheme fraud case in which 1,18,288 investors were duped of over Rs 215 crore during 2008-2011.

The family members of the accused and other shareholders were also named in the chargesheet. The company and its directors, their relatives, shareholders, and team leaders had laundered money generated from the offences, and invested these amounts into various bank accounts for acquisition of immovable properties, foreign currencies, the ED said. As per the agency, the investments were made for the purpose of layering and integration so as to project the “proceeds of crime as untainted”.

The ED took up the investigation of the case under Prevention of Money Laundering Act (PMLA) on the basis of nine FIRs registered by the Vidhayakpuri police station against Gold Sukh Trade India Ltd its directors, shareholders and team leader for mobilising public deposits during the period from 2008-09 to 2010-11. The state police has filed chargesheets and supplementary chargesheets against the accused persons under Indian Penal Code (IPC) and Prize Chit and Money Circulation Scheme (Banning) Act, 1978.

During investigation, the ED has already attached movable and immovable properties worth Rs 3.06 crore in connection with the case. (IANS)