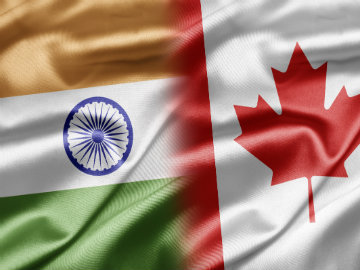 New Delhi– India and Canada will jointly issue two sets of commemorative postage steps on the theme of Diwali, the government announced on Wednesday.

The stamps will be released on September 21 as per an MoU signed between the postal departments of the two countries.

“India and Canada have a long-standing close relationship based on shared values of democracy, pluralism, equality for all and rule of law. Strong people-to-people contacts and the presence of a large Indian Diaspora in Canada provide a strong foundation for the relationship,” said a statement from the Indian government.

It said the theme of Diwali was chosen “considering the large presence of Indian Diaspora” in Canada.