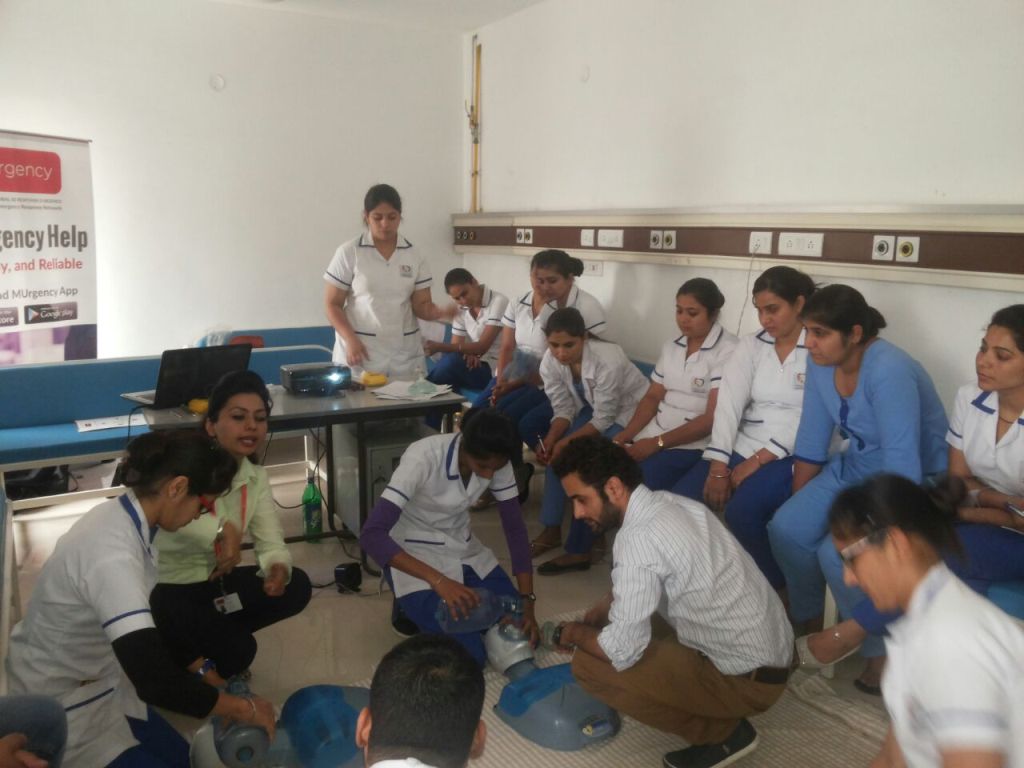 WALTHAM, MA—MUrgency, the world’s first emergency medical response mobile app that was developed with membership in the Business Call to Action at the United Nations Development Program in academic partnership with Stanford ChangeLabs, Harvard Asia Center and MIT Global Health and as a Young Global Leaders Initiative of the World Economic Forum, is doing its job, and successfully. 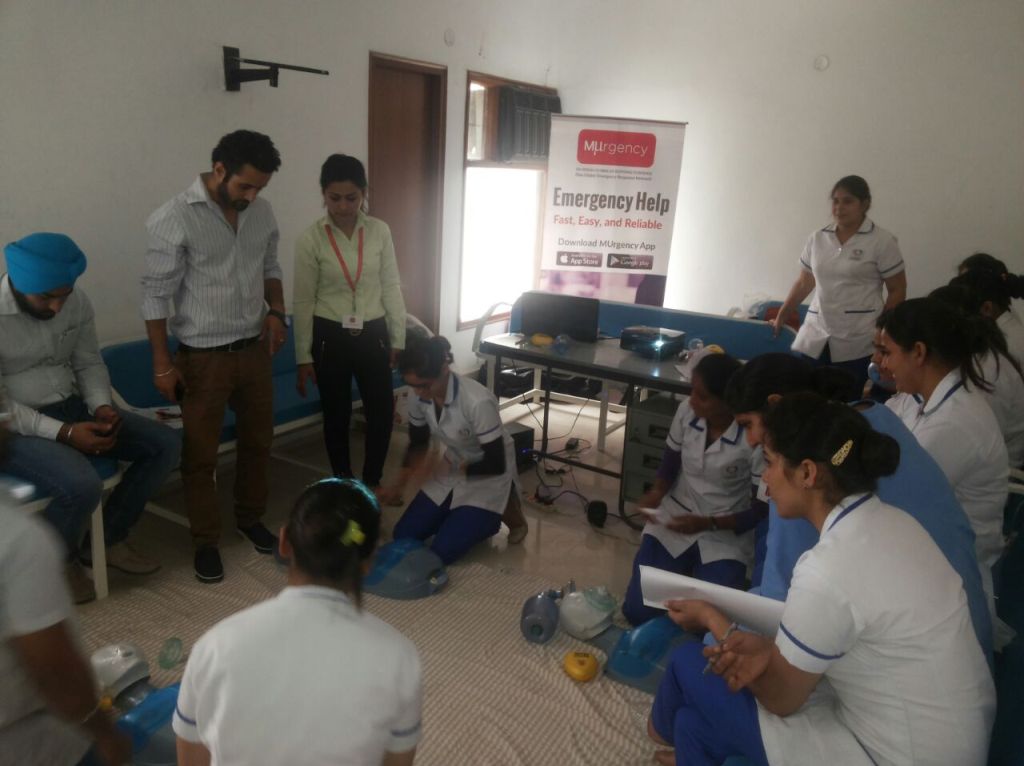 Launched in Tri-City area of Chandigarh, Mohali and Panchkula in the Indian state of Punjab, MUrgency is the world’s first emergency medical response mobile app. It is providing free life support training to doctors, nurses, EMTs & paramedics enrolled on the One Global Emergency Response Network.

Sweta Mangal, Director Global Emergency Response, MUrgency Inc. said that her firm is building a global emergency response network of responders  such as doctors, nurses, EMTs and paramedics through a rigorous validation and training process.

“The medical professionals on the MUrgency – One Global Emergency Response Network–will have the opportunity to have hands-on practice in Basic Life Support including CPR under the MUrgency’s “BLS Lab On the Go” program, learn with audio visual training material and hands on practice,” Mangal said in a statement.

Basic Life Support (BLS) is a level of medical care which is used to stabilize victims in life-threatening situations until they can be given full medical care at a hospital. One of its key components is the Cardio Pulmonary Resuscitation (CPR) – the act of performing chest compressions and giving rescue breaths to a person who is non-responsive.

Murgency has so far enrolled about 1100 medical responders and 70 Hospital Emergency rooms in Punjab, India (though service is only active in the TriCity area as yet). Responders are chosen through a rigorous selection process – a multiple choice test, interview with doctors, and a post training test

“Preliminary assessment of healthcare providers has revealed that the 2015 AHA Guidelines on BLS and First Aid were not clear and they needed up gradation of their skills,” said Dr. Ajay Desai, Director at LifeSupporters Institute of Health Sciences (LIHS), MUrgency’s training partner.

MUrgency was launched in February in TriCity area in Punjab to assist people get instant emergency medical help with just one tap of their mobile phone. The app is growing both in user base and engagement in Punjab and is currently available on both Android and iPhones.

Stressing on the need to create massive awareness on First Aid & BLS for doctors, nurses, EMTs and paramedics, Dr. Desai, said, “Doctors have many doubts about the concepts of emergency care. They are eager to learn effective and evidence based tools to identify and manage emergency situations such as cardiac arrest.”

Currently, 6.25 billion people in the developing world do not have access to timely healthcare. The average response time in urban India is 30+ minutes and in rural India it is 45+ minutes. Post launch service response time of MUrgency – One Global Emergency Response Network in the TriCity area in Punjab has shown average performance of 9.20 minutes for response after triggering the emergency response on the mobile phone.