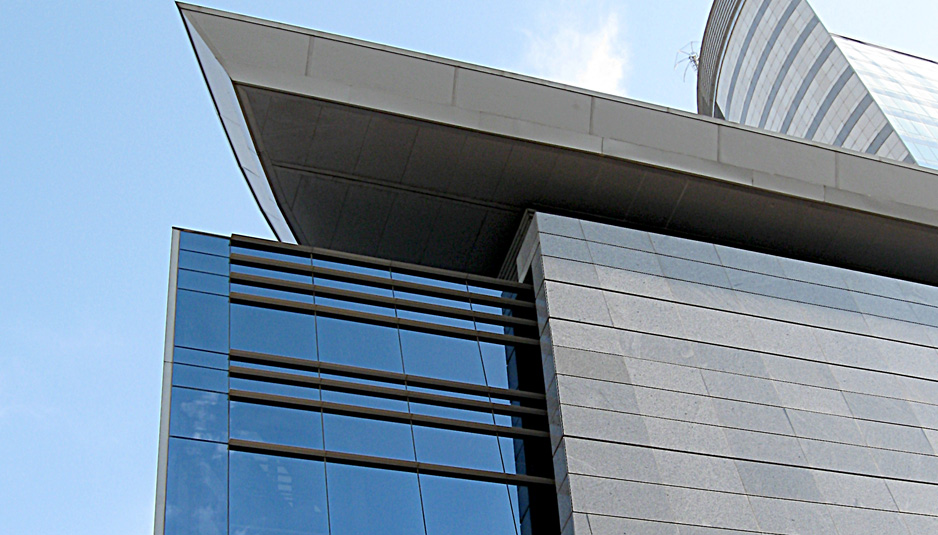 By Karthik Madhavapeddi
The world has vowed to eliminate poverty and hunger by 2030 as part of 169 sustainable development goals adopted in 2015. Yet, increasing urbanisation is posing new challenges to progress, according to a new report, and India is particularly vulnerable because it faces the twin burden of under- and over-nutrition.

The 2017 Global Food Policy Report — released by the International Food Policy Research Institute (IFPRI) — studied the developments in food policy around the world in 2016 with a””special focus on the challenges and opportunities created by rapid urbanisation, especially in low- and middle-income countries, for food security and nutritio””.
”
“India faces a paradoxical situation — its rapid economic growth is coupled with a much slower decline in undernutritio”,” the sixth annual report noted.

The country continued implementing its National Food Security Act (NFSA, under which 99.4 million households are entitled to 5 kg of subsidised foodgrain per person per month), Mid Day Meal Scheme (under which free lunches are supplied to students in primary and upper primary classes), and anganwadi centres (courtyard centres set up to combat child hunger and malnutrition) to tackle food and nutrition insecurity, the report added.

Less than 11 per cent of the world was suffering from undernourishment globally, according to data from the Food and Agriculture Organisation. In India, the figure stood at 15.2 per cent.

As much as 78 per cent of the workforce is employed in the informal sector (excluding agriculture), which is mostly based in urban and semi-urban areas, the report said.

India is projected to add 404 million urban dwellers between 2014 and 2050 — accounting for 16 per cent of the projected rise in urban population worldwide — according to a 2014 UN report.
”
“Poor urban dwellers face unique nutritional challenges around accessing nutritious food, adequate employment, social protection, and adequate water, sanitation, and hygiene facilities, all of which affect food security and nutriti”n,” the IFPRI report said.

The lack of new and complete data on the extent of food insecurity in urban areas needs to be urgently addressed by comprehensive research, the report suggested. With most welfare programmes aimed at rural areas, the poorest of the urban poor remain vulnerable.”

“Distress migration to urban areas, unlike developmental migration, is urbanising the issue of food insecur”ty,” Anjani Kumar, research fellow at the I’PRI’s South Asia Regional Office and an author of the report, told IndiaSpend.

While there is a positive discrimination towards rural areas in dealing with challenges — for instance, the targeted public distribution system (PDS) aims to cover 75 per cent of rural households and 50 per cent of urban households under NFSA — programmes such as seeding PDS beneficiaries with their Aadhaar numbers will help avoid duplication and pilferages, Kumar said, adding that increased efficiency in PDS will enable an enhancement of coverage by 30 per cent or more, thereby reaching urban slums.

India is now faced with the twin-burden of under- and over-nutrition. While 38.4 per cent of children under the age of five are stunted (low height-for-age) and 21 per cent are wasted (low weight-for-height), according to the National Family Health Survey, 2015-16 (NFHS-4), another study, of 18,001 students aged five to 18 from 27 schools, found 9.5 per cent overweight and three per cent obese.

Studies showed that, with urbanisation, pe’ple’s diets are changing:

– Urban populations tend to consume more calories, yet a lower proportion of these calories comes from cereals or carbohydrates and more comes from fat.

– They also consume more fruits and vegetables overall, though consumption of these food groups differs between richer and poorer urban populations.

A study in an urban slum in Delhi, cited in the IFPRI report, found that 66 per cent of households consume packaged snacks high in fat, with two-thirds consuming these daily.

Studies in India show that urbanisation is associated with high blood pressure in men and with cardiovascular disease and higher cholesterol in other populations studied, the report said.

With more people adopt”ng “urban d”ets”, there have been some changes in the food supply change. For instance, the move away from staples such as rice and wheat to vegetables, fruits, dairy, meat and fish requires more infrastructure like cold storage, etc. There is also a growing preference for retail supermarkets over traditional markets among urban consumers.

While a study of prices of potato and rice in Delhi, Beijing and Dhaka showed that margins w”re “”lim”, a farmer on average made 69 per cent of the retail price for rice in Delhi.

This is because the government sets a minimum support price for paddy — and because unlike perishables such as fruits and vegetables, handling costs are lower, Kumar said.

As port-farmgate functions — such as storage, transportation and distribution — play an important role in prices and employment, policy makers should pay greater attention to the segment, the report said. Price shocks affect the poorest of the urban poor.”

“The government launched a Unified Agricultural Marketing e-Platform in April 2016, a big milestone in improving fa’mers’ access to mar”ets,” the report noted.

While some farmers in some states are benefitting from the electronic National Agriculture Market and the Agriculture Produce Market Committees, the results are not widespread, and farmers continue to suffer due to the lack of direct contact with buyers/consumers, ‘FPRI’s Kumar told IndiaSpend”

“As food and agricultural markets develop, quality and food safety standards will become increasingly important. More attention to these concerns is ne”ded,” the report added.