WASHINGTON — Under updated policy guidance, U.S. Citizenship and Immigration Services (USCIS) is instructing its officers to apply the same level of scrutiny to both initial petitions and extension requests for certain nonimmigrant visa categories.

The guidance applies to nearly all nonimmigrant classifications filed using Form I-129, Petition for a Nonimmigrant Worker.

“USCIS officers are at the front lines of the administration’s efforts to enhance the integrity of the immigration system,” USCIS Director L. Francis Cissna said. “This updated guidance provides clear direction to help advance policies that protect the interests of U.S. workers.” 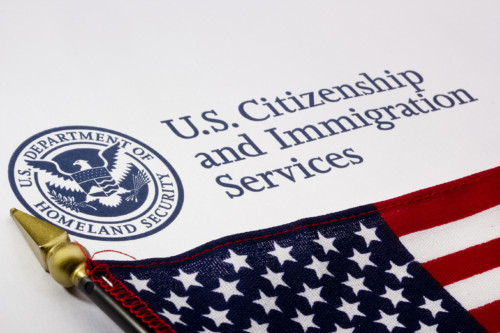 As before, adjudicators must thoroughly review the petition and supporting evidence to determine eligibility for the benefit sought. The updated guidance instructs officers to apply the same level of scrutiny when reviewing nonimmigrant visa extension requests even where the petitioner, beneficiary and underlying facts are unchanged from a previously approved petition.

While adjudicators may ultimately reach the same conclusion as in a prior decision, they are not compelled to do so as a default starting point as the burden of proof to establish eligibility for an immigration benefit always lies with the petitioner.

The previous policy instructed officers to give deference to the findings of a previously approved petition, as long as the key elements were unchanged and there was no evidence of a material error or fraud related to the prior determination. The updated policy guidance rescinds the previous policy.

Under the law, the burden of proof in establishing eligibility for the visa petition extension is on the petitioner, regardless of whether USCIS previously approved a petition. The adjudicator’s determination is based on the merits of each case, and officers may request additional evidence if the petitioner has not submitted sufficient evidence to establish eligibility.

Interim and final policy memos are official USCIS policy documents and are effective the date the memos are issued.