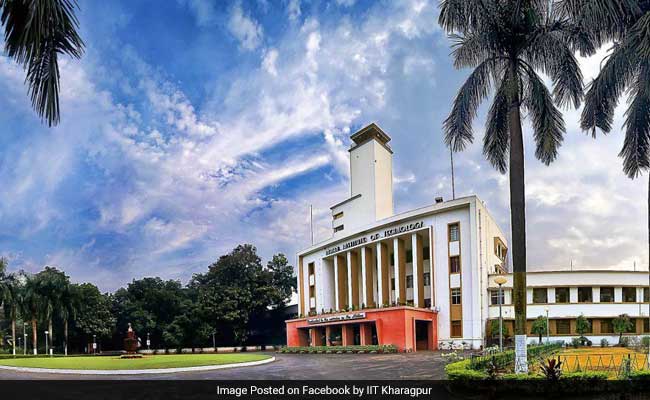 Kharagpur– IIT Kharagpur will honor 13 alumni with the Distinguished Alumnus Award during its 64th Convocation on July 20, the institute said in a statement on Tuesday.

The profiles of awardees include top academicians and eminent scientists in India and abroad, a defence professional and a social contributor, it said.

Ramesh Jain of University of California, Irvine, who is also an entrepreneur driven by his interests in real time data, perception, and social networks, Sudipta Seal of University of Central Florida, a global champion in ceramics, AHaresh Lalvani of Pratt Institute, an artist-inventor and globally renowned architect and Prof. Pushpak Bhattacharyya, Director, IIT Patna, also figure in the list. 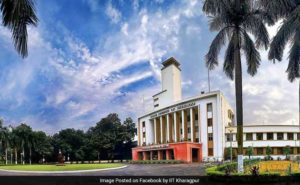 President Ram Nath Kovind will be the chief guest for the Convocation ceremony.