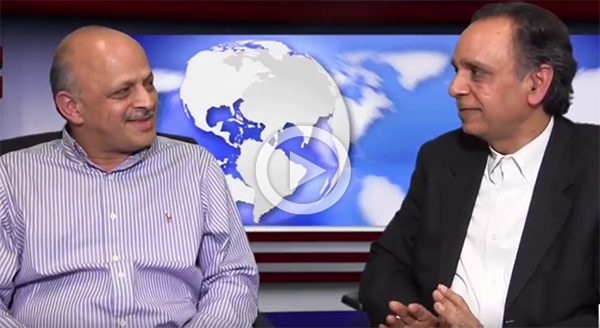 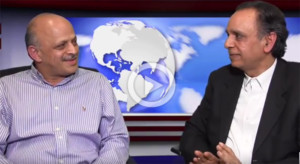 LITTLETON, MA— The India Association of Greater Boston, a non-profit community organization known as IAGB, along with New England Leherein, will present the Hindi Comedy Play “…Chale Hans Ki Chaal” on May 13 at Littleton High School Auditorium in Littleton, MA.

The play is directed by Avinash Padhye, who had also directed a play for IAGB last year. The play is aimed at raising funds for both IAGB’s local community inititives and Leherein projects in India. It will be held from 4:00 pm to 7:00 pm on Saturday, May 13 at Littleton High School, located at 56 King Street in Littleton, MA.

For more information and to purchase tickets, visit: www.IAGB.org

In an exclusive video interview, Swati Dave of Lehrein, IAGB Secretary Avinash Patil and play director and producer Avinash Padhye talk about the comedy play which was originally written by a Marathi writer. For more detail, click here to watch the full interview.

In 2016, Padhye had directed and produced a suspense thriller “Sach Aur Sach Ke Siva” for IAGB. “Chale Hans ki Chaal” is a comedy play that revolves around the family of a distinguished freedom fighter who has given a trust that runs three charitable institutions in the hands of his four sons, according to organizers.  The three older sons are dutifully running the institutions and happily living in the glory of their father’s deeds.  The youngest one, however, has a carefree, easy going attitude and would like to live in the current world and not in the past glory.  The question is: Would he succeed in his endeavor of bribing his siblings to the real world?