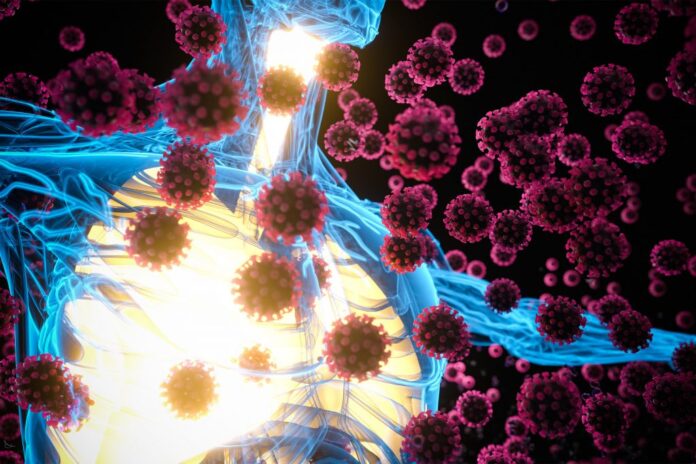 New Delhi– The Delhi government had set up a 13-member committee in May this year to prepare an action plan for a third possible Covid wave after assessing the health infrastructure in the national capital. After that, one more eight-member expert committee was set up to devise a strategy for mitigation and management of the third wave.

The health experts have warned the government that the children could be more prone to infections in the third Covid wave as they have not been inoculated. After that, a special task force to give suggestions on protecting children during the third wave was constituted which is part of the Delhi government’s action plan to deal with the impending situation. Apart from this, a separate committee has been constituted to assess the oxygen supply infrastructure in Delhi government hospitals.

Covid ICU wards are being prepared under the supervision of the Special Task Force for Children at Chacha Nehru Children’s Hospital, LNJP Hospital, GTB and at several other state-run hospitals. Two genome sequencing labs are planned to identify the virus variants at the Lok Nayak Jai Prakash Hospital and the Institute of Liver and Biliary Sciences (ILBS) in Delhi.

Head of Chacha Nehru Child Hospital Mamta Jaju told IANS that a new oxygen pipeline is being laid for 24-hour uninterrupted supply in the hospital.

“The task is midway to increase the present number of 150 oxygen points to 230 in coming days”, she added.

She said that new tanks are also being installed to ensure there is no crisis in oxygen supply ahead of the third Covid wave.

Paediatrician Mamta Jaju said, “We are preparing to buy new ventilators for children ICU wards and also hi-tech machines to be used for oxygen supply”. Twenty hour oxygen supply is being arranged for the ICU beds in the hospitals. Along with this, preparations are afoot to increase the capacity of liquid oxygen to 10,000 litres. A plan is also being made by the hospital administration to issue a helpline number, she said. (IANS)