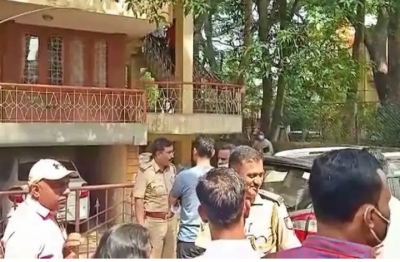 The protesters claimed that as many as 200 people, including women and children from rural backgrounds, were put up in the building on the pretext of mass prayer for the purpose of religious conversion.

The police had to intervene to bring the situation under control. However, before the police reached the spot, many participating in the mass prayer fled the spot. The angry protesters locked the remaining people in a room, who were allowed to leave only after the police arrived.

The Hindu activists claimed that they had information that religious conversions take place in the building every Sunday on the pretext of mass prayers.

About 20 policemen have been stationed near the building as a precautionary measure. (IANS)