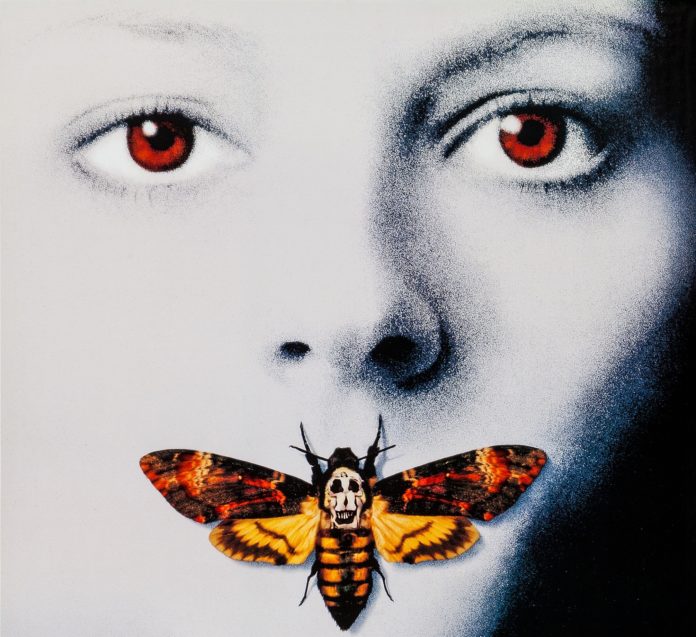 New Delhi–Be it celebrity birthdays or festival, netizens never leave a chance to turn any topic into a trending affair on Twitter. Now, on the occassion of Hindi Diwas on Saturday, social media users have set up #HollywoodMoviesHindiName, which is topping the list of Twitter trends.

To create awareness about Hindi langauge among people, many among the twitterati have taken a funny route. They are sharing Hindi translations of Hollywood films on the microblogging site.

One user has shared the Hindi translation of American thriller film “London Has Fallen”. It is translates to “London Gir Gaya”.

If that sounds hilarious, read on. Here are Hindi translations of a few other English movies: