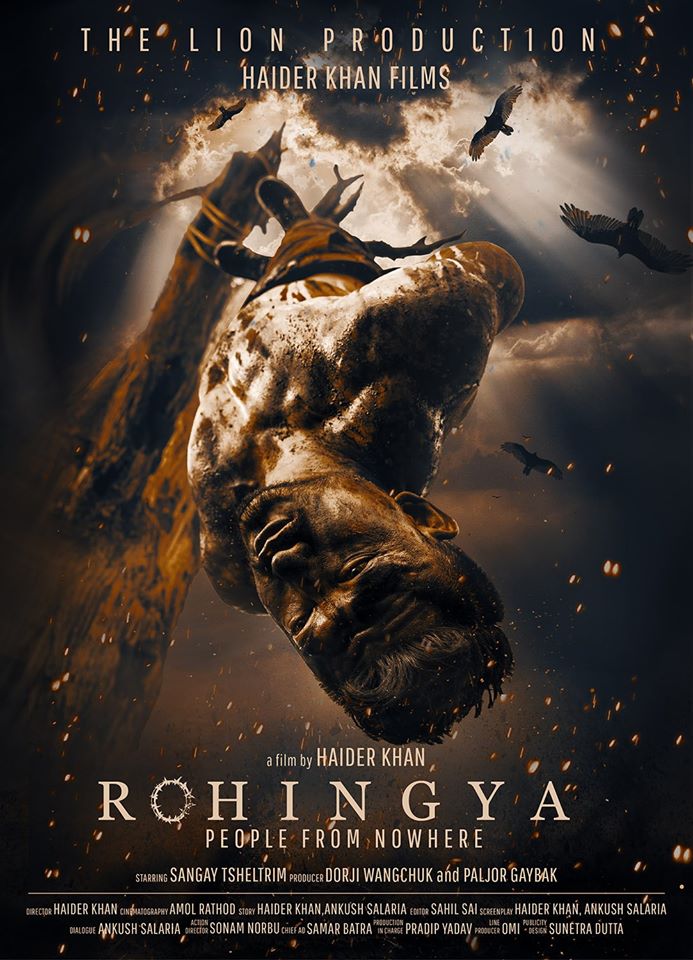 Haider has written the story and screenplay of the film titled “Rohingya” that highlights the unspoken story about Rohingya people, who had fled violence in Myanmar to settle in Bangladesh over the last few years.

“It’s the first feature film on Rohingya genocide, based on their plight. It will throw light on the subject and will also tell the story about the unsung Para (Special Forces),” said the director.

“The film was shot with complete natural light, and actors sported deglamourised look. I wanted to bring realism and feel their pain. My actors were extremely supportive,” added Haider, who had worked on a song in “Notebook”.