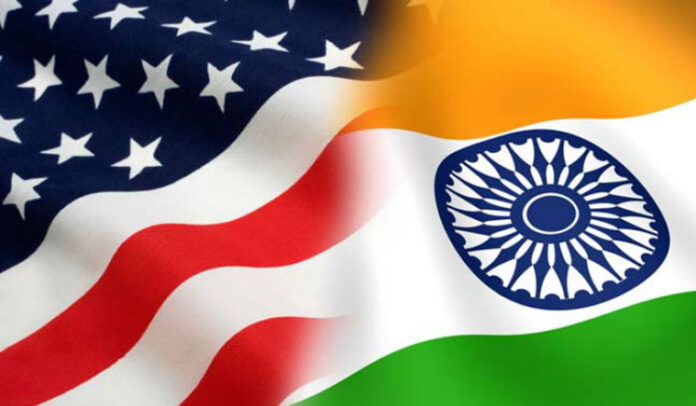 New York– Amnesty International shutting down its operations in India after its bank accounts were frozen “has received attention at the highest levels” in the US government, according to a senior State Department official.

Asked about the Indian government’s action against Amnesty International, the official said on Wednesday: “We’ve been focused, we’ve been very, very closely following this issue, not just in the administration, but I know that our members of Congress have as well. It has received attention at the highest levels of our government.

“We look forward to a response, and a resolution to a situation that’s consistent with international principles and the rule of law.”

Calling Amnesty’s allegations against it “far from the truth”, the Indian government accused it of illegally funnelling funds to India.

The official who spoke on condition of not being identified said: “The US is committed to the health and vibrancy of civil society, in all countries but also especially India.