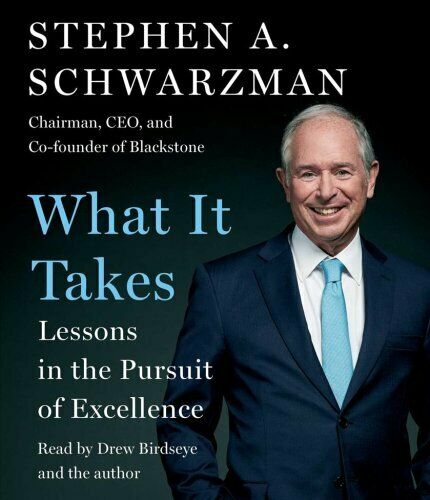 New Delhi–As Guru Nanak’s 550th birth anniversary approaches, soak in the essentials of what he preached; gain knowledge from the CEO of one of the world’s leading investment firms whose views are sought by heads of state; and finally, read a compelling account of India’s spin bowlers from the turn of the 20th century to the present day.

The IANS Bookshelf This Weekend has varied fare on offer. Immerse yourself!

“He spoke of love and compassion for all. He saw in the skies not only stars but the world beyond our world in an endless loop – an idea that his contemporaries could not fully comprehend. He called upon his followers to burn wordly love and and think of the love that is endless and external,” writes Daler Aashna Deol, who taught political science at Delhi University for over a decade and after moving to the US in 1983, guided aspiring diplomats through the nuances of Indian languages, culture and politics.

This is a true gem of a book ahead of the 550th birth anniversary of Guru Nanak Dev, the founder of the Sikh faith. Set in three parts, the first guides the reader through Guru Nanak’s foundational themes like love and compassion for fellow human beings, being a caring member of the family and the community to which one belongs and maintaining a regular practice of name recitation (‘naam simran’).

The second part is the entire ‘Japji Sahib’ – the very centre of Guru Nanak’s spiritual legacy – rendered in its original form together with an English translation and an in-depth commentary.

2. Book: What It Takes – Lessons in the Pursuit of Excellence; Author Stephen A. Schwarzman; Publisher: Simon & Schuster; Pages 378; Price: Rs 799.

“Every entrepreneur knows the feeling: that moment of despair when the only thing that you are aware of is the giant gap between where you find yourself and the life and business you imagine. Once you succeed, people see only the success. If you fail, they see only the failure. Rarely do they see the turning points that could have taken you in a completely different direction. But it’s at these infliction points that the most important lessons in business life are learned.”

Words of wisdom from Stephen A. Schwarzman, who took $400,000 and co-founded Blackstone, the investment firm that manages over $500 billion and invests in hundreds of companies globally, whose views heads of state seek and one who believes that the best executives are made, not born; they absorb information, study their own experiences, learn from their mistakes and evolve.

Schwarzman’s story is an empowering, entertaining and informative guide for anyone striving for greater personal impact, offering readers a thoughtful reflection on his own experiences and proving a practical blueprint for success.

“It’s been a long journey…one that no one – including me – ever anticipated. My successes and failures have taught me much about leadership, and living a life of purpose and impact,” Schwarzman writes.

For good measure, he leaves the reader with 25 Rules For Work and Life. Among them: Every business is a closed, integrated system with a set of distinct but interrelated parts. Great managers understand how each part works on its own and in relation to all the others.

Palwankar Baloo? Remember the name. He’s the one whose left-arm spin delighted Englishmen and Indians alike at the turn of the 20th century, a member of the first tour of England in 1911 by an All India team, who picked up 75 wickets in 2,965 deliveries at an average of just above 20.

“It is astonishing, and scarcely believable, that at a time when Mahatma Gandhi was just launching his campaign against caste barriers and B.R. Ambedkar was embracing the fight for the Dalit cause, Palwankar Baloo was proving that sports could be a great leveller and, at least, on a cricket field all men were equal,” writes Dutta, currently based in Singapore and an international banker by day and writer by night.

Later, in the 1950s, the genius of Subhash Gupte, Vinoo Mankad and Ghulam Ahmed enthralled connoisseurs throughout the cricket-playing world.

But it was truly in the 1960s and 1970s, with the fabled Spin Quartet – Bishen Singh Bedi, E.A.S. Prasanna, Bhagwat Chandrasekhar and S. Venkataraghavan – who foxed and out-thought the mightiest batsmen that India began to dominate the world of spin. In the 1980s and 1990s, L. Sivaramakrishnan, Maninder Singh and Narendra Hirwani flattered to deceive before Anil Kumble, Harbhajan Singh and Ravichander Ashwin re-established India’s reputation as possibly the finest spin nursery in world cricket.

No other skill has contributed more to the country’s cricket – and, arguably, spin bowling is what drove its race to the top. The first comprehensive book on Indian spinners, “Wizards” is deeply researched, nuanced and richly anecdotal, and fills an important gap in literature on the sport. An essential addition to every cricket lover’s library. (IANS)