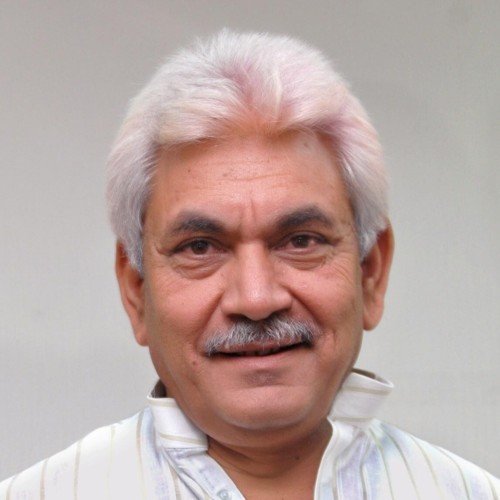 New Delhi– Communications Minister Manoj Sinha said “corrective steps” would be taken by the government to ensure orderly growth of the telecom sector, after he met representatives of telcom companies here on Thursday.

“The necessary corrective steps will be taken by the government for ensuring orderly growth in the sector in terms of services to the common man, including in rural areas,” the minister told reporters after the two-hour meeting.

He said an inter-ministerial group (IMG) is examining systematic issues affecting viability and repayment capacity in telecom sector and the panel would soon furnish its recommendations for resolution of stressed assets.

“The telecom service providers discussed the financial stress they are facing. They already had meeting with the IMG. The IMG has been formed to examine the systematic issues affecting viability and repayment capacity in telecom sector and furnish recommendations for resolution of stressed assets at the earliest. The report will come out soon,” the minister said.

Apart from officials of Department of Telecommunication, representatives of the Department of Financial Services and State Bank of India were also present at the meeting.

Among industrialists, Anil Ambani of Reliance Communications, Sunil Mittal of Bharti Airtel and Mahendra Nahata of Reliance Jio were present.

Initially, the company chiefs met Sinha separately. The government had set up the inter-ministerial group which has been holding hearings with all the stakeholders. The group members have already met the main telecom companies, including MTNL and BSNL.

The task of the inter-ministerial group is to examine systemic issues affecting viability and repayment capacity of the telecom sector and furnish recommendations for resolution of stressed assets. It is expected to submit its recommendations within three months.

The group, comprising officials from the finance and telecom ministries, was set up after top banks expressed concern about financial stress in the industry. (IANS)