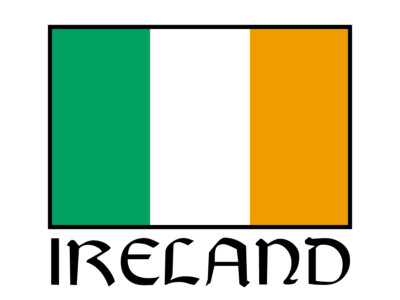 Dublin– A woman hurled racist abuse at passengers on a train in Ireland, telling one of them to “f*** off back to India” after he placed a bag on an empty seat.

The rail operator described the Sunday incident as “shocking and disgraceful” after a video of what happened on the train travelling from Limerick Colbert to Limerick Junction was uploaded to YouTube.

The video was made by another female commuter who warned the screaming passenger.

Police in Ireland were investigating, the Irish Independent reported on Tuesday.

The problem began when the woman objected to an Asian passenger placing a bag on an empty seat of the train. The nationality of the aggressive woman or the other passengers was not clear.

In the footage the woman is seen furiously ranting at a group of people. At one point she told a man to “f*** off back to India” after he referred to her as an old lady.

She shouted that they “hadn’t paid for four seats” while she had paid for her seat.

The woman then yelled: “Respect my f***ing country and get off the seats.”

Another passenger tried to quieten her down but she went on: “Look at the ugly head of that fella. That’s the only reason he’s backing you up is because he’s ugly.”

The passengers who were abused eventually moved to another carriage after 16 minutes, the woman who shot the video told the daily.

The woman added: “You don’t really get the full effect of what happened from the video.

“She was literally sitting beside them, screaming bloody murder on their faces. It went on for almost the whole train ride.”

Irish rail operator Iarnród Éireann said: “It is a shocking and disgraceful incident. Any form of abuse of customers is intolerable, particularly discriminatory abuse.

“The incident will have been deeply upsetting to those who were subject to abuse and those who witnessed it and we are grateful to the customer who reported it to us and raised awareness of it.”

The operator said it had contacted Ireland’s National Police Service Garda Siochana, who were investigating the incident.(IANS)