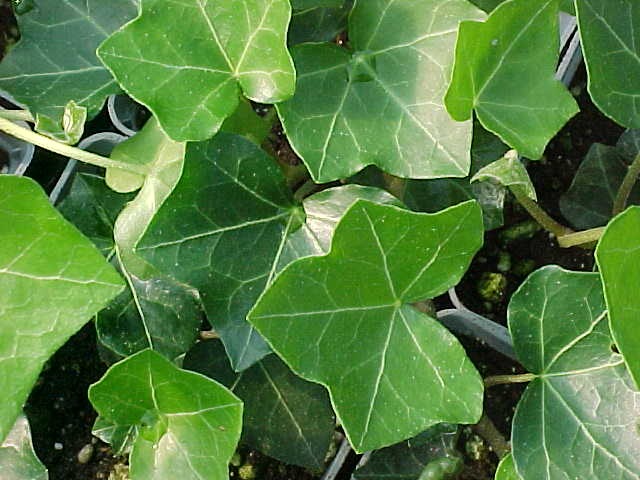 Famous naturalist Charles Darwin had discovered ivy’s sticking power which is because of a thin yellow glue secreted from its roots.

Now, the team from The Ohio State University have discovered the tiny particles responsible for ivy’s ability to latch on so tight to trees and buildings that it can withstand hurricanes and tornadoes – not to mention infuriate those trying to rid their homes of the vigorous green climber.

The researchers pinpointed the spherical particles within English ivy’s adhesive and identified the primary protein within them.

“By understanding the proteins that give rise to ivy’s strength, we can give rise to approaches to engineer new bio-inspired adhesives for medical and industry products,” said Mingjun Zhang, biomedical engineering professor who led the work.

“It’s a milestone to resolve this mystery. We now know the secret of this adhesive and the underlying molecular mechanism,” said Zhang in a paper appeared in the journal Proceedings of the National Academy of Sciences.

Ivy has these very tiny hairy structures that have a wonderful interaction with the surface as the plant climbs.

It’s very difficult to tear down, even in a natural disaster. It’s one of the strongest adhesive forces in nature.

When the team took a look at the ivy’s glue with a powerful atomic-force microscope, they were able to identify a previously unknown element in its adhesive.

The tiny particles inside the glue on their laboratory slides turned out to be primarily made up of arabinogalactan proteins.

They discovered that the driving force behind the curing of the glue was a calcium-mediated interaction between the proteins and pectin in the gelatinous liquid that oozes from ivy as it climbs.
Zhang said particles rich in those proteins have exceptional adhesive abilities – abilities that could be used to the advantage of many, from biomedical engineers to paint makers.

When climbing, ivy secretes tiny nanoparticles which make initial surface contact. Due to their high uniformity and low viscosity, they can attach to large areas on various surfaces.

The glue doesn’t just sit on the surface of the object that the ivy is clinging to.
It finds its way into openings invisible to the naked eye, further solidifying its bond.

“In addition to its strength, ivy adhesive has other properties that make it appealing to scientists looking for answers to engineering quandaries,” Zhang added.

Ivy is very resistant to various environmental conditions which makes the adhesive a particularly interesting candidate for the development of armour coatings.

Ivy is also considered a pest because it can be destructive to buildings and bridges.