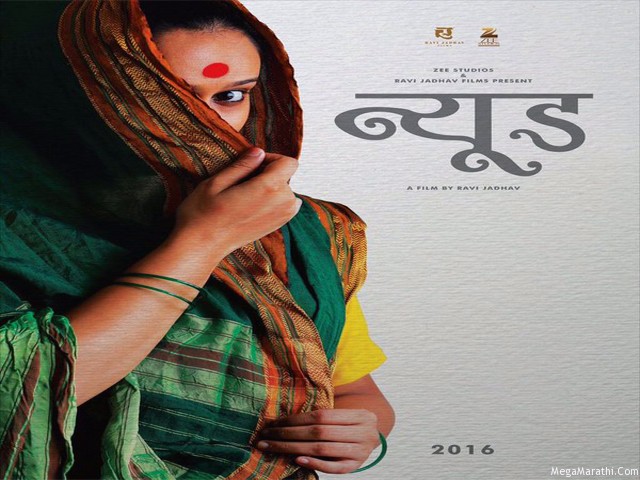 Mumbai– Director Ravi Jadhav is happy to get an ‘A’ certificate from the Central Board of Film Certification (CBFC) for “Nude” without any cuts, and says he couldn’t have hoped for a better treatment for his controversial Marathi film.

Jadhav said: “The censor board had set-up a four-member panel earlier. They had recommended several cuts which I didn’t accept. The Regional Officer of the CBFC did a very sensible thing. He set my film aside and brought it up again under the tenure of the new chairperson Prasoon Joshi.

“They viewed the film and gave it a standing ovation and passed it uncut. After what I’ve gone through (‘Nude’ was denied a screening at the International Film Festival of India in Goa in November last year). This was quite a refreshing change from the expected.”

Ravi is all praise for actress Vidya Balan, who headed the four-member censor panel to view and certify “Nude”.

“Not just Vidya Balan-ji, all panel members had tears in their eyes and they all gave my film a standing ovation. Vidya-ji had so many questions about the films, its theme, cinematography, the leading lady Kalyanee Mulay.”

“She wanted to know where Kalyanee came from, what else she had played. She has a very high level of aesthetics and the curiosity to explore creativity. She is definitely qualified to evaluate films for the censor board.”

The “Nude” director was also full of praise for Joshi as well.

“He has definitely brought in a change at the CBFC. Films are being viewed in the right perspective. I doubt my film would have gone uncut during the earlier regime at the CBFC.”

At the moment, he is preparing to release the film.

“We are looking at a March release.”

Is he apprehensive that his film’s provocative title will bring in the wrong kind of audience?

“Not at all! The word ‘nude’ has been used with nude art since 1856. All books paintings and other works of art have referred to nude art with word ‘nude’ in it, so why should we shy away from the word? It is about time we stopped cringing at the mention of nudity.”

The director is now busy with his biopic on Chhatrapati Shivaji Maharaj.

Riteish Deshmukh is not only playing the title character, but also producing the film.

“Riteish is a good actor and a good producer. More importantly he is a good human being,” he said.