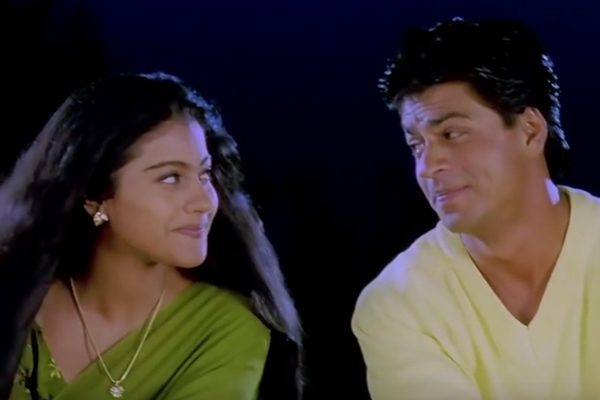 Berlin–Filmmaker Karan Johar says he felt honoured and excited after listening to a German chamber orchestra playing songs from “Kuch Kuch Hota Hai”, which launched him as a director in 1998.

Karan is representing Indian cinema at the prestigious Berlin International Film Festival where the orchestra played some tunes from the Shah Rukh Khan, Kajol and Rani Mukerji-starrer.

“Was so excited and honoured to see this! ‘Kuch Kuch Hota Hai’,” Karan tweeted on Sunday.

The Ministry of Information and Broadcasting in partnership with the Confederation of Indian Industry (CII) is participating in the European Film Market from February 16-18 in Berlin. The Indian delegation, which also consists of filmmakers like Jahnu Barua and Shaji Karun, is being led by Karan.

Later, Karan also took a quiz related to the film on Twitter.

“I can’t believe that I didn’t get all right! Shameful!” he tweeted.