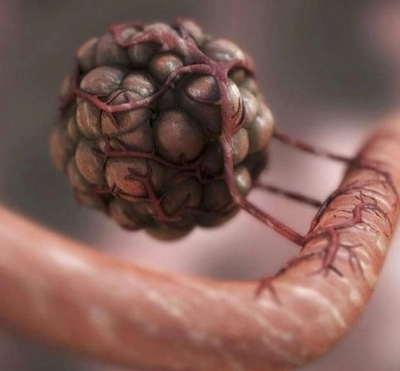 New York– Gallbladder and biliary tract cancer incidence worldwide increased by 76 per cent, mortality increased by 65 per cent, and disability-adjusted life years increased by 52 per cent from 1990 to 2017, says a new study.

It is estimated that globally, there were 210,878 new cases, 173,974 deaths, and 3,483,046 disability-adjusted life years – the number of years lost from ill-health, disability, or early death – due to GBTC in 2017, according to the study published in the journal CANCER.

The research showed that GBTC burden varied by sex, region, and age.

Certain risk factors were also evident. Globally, an estimated 20.6 per cent and 8.1 per cent of GBTC-related deaths in females and males, respectively, were attributed to high body mass index.

“Our findings may be valuable for policymakers to establish cost-effective methods for the early diagnosis, prevention, and treatment of GBTC, reducing its modifiable risk factors, and reversing the increasing trend.”

The team of scientists examined publicly available information on GBTC from the Global Burden of Disease (GBD) project, an ongoing observational study that provides comprehensive burden levels and trends for all major diseases, injuries, and risk factors by region, sex, country, and age. (IANS)