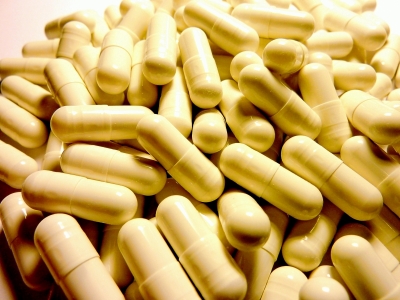 New Delhi– Frequent use of antibiotics may increase the risk of inflammatory bowel disease (IBD) — Crohn’s disease and ulcerative colitis — in people over the age of 40, a new study has shown.

According to the study published in the journal Gut, the risk appears to be cumulative and greatest 1-2 years after use, particularly for antibiotics used to treat gut infections.

In the study, more than 6.1 million people were included, and just over half of them were female.

During this period, some 36,017 new cases of ulcerative colitis and 16,881 new cases of Crohn’s disease were diagnosed, according to the study.

As per the age band, the risk seemed to be cumulative, with each subsequent course adding an additional 11 per cent, 15 per cent, and 14 per cent heightened risk, said the study.

Among 10-40 year-olds IBD risk was 40 per cent higher 1-2 years after taking antibiotics compared with 13 per cent 4-5 years later.

In terms of antibiotic type, nitroimidazoles and fluoroquinolones, which are commonly used to treat gut infections, were associated with the highest risk of IBD, the study mentioned.

These are referred to as broad-spectrum antibiotics because they target all microbes, not just those that cause disease.

Nitrofurantoin was the only antibiotic that was not linked to an increased risk of IBD at any age, the study added. (IANS)