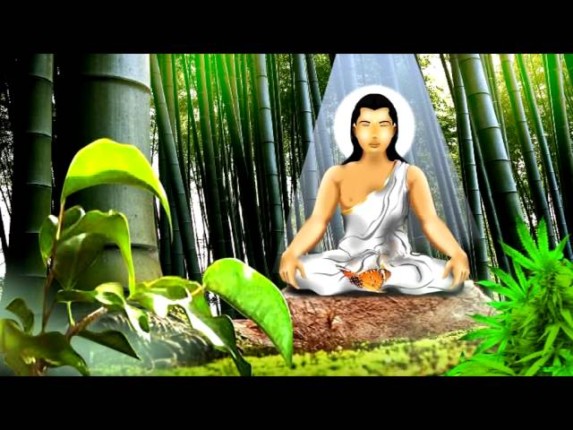 Guwahati–Assam is all set to see the release of the first animation film in the Assamese language on Friday.

“We had decided to take the project of making an animation film on Srimanta Sankardeva in 2013. It needed lots of research as the life of the revered saint was close to the people of Assam and we cannot afford to commit any single mistake,” Bora, who has also directed the movie, said. 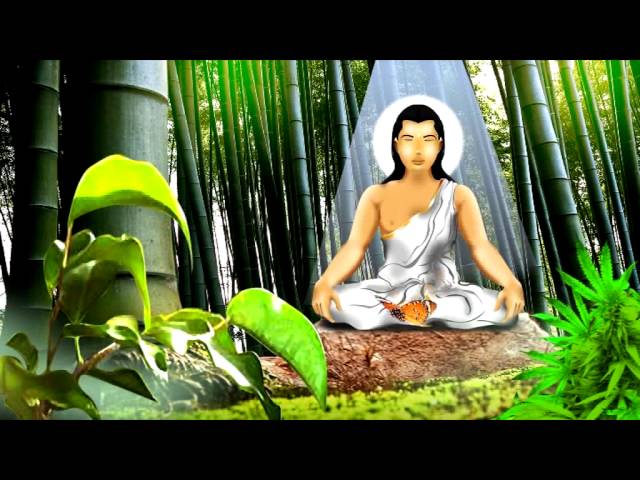 “Although it is an animation film, we have tried to make it in such a way that people from all age groups can enjoy it,” she said and added that the film covers all aspects of the saint’s life — taking from his childhood to youth and finally his death.

Narayan said that a child’s question to him some years back encouraged him to make the animation film.

“A child had some years back asked me in a school about who is Srimanta Sankardeva. I realised that most of the children who go for English medium schools in Assam are not aware about the saint as the school curriculum does not include anything on saints like Srimanta Sankardeva and Madhavdeva,” he said and added that they took the animation route to reach out to children primarily.

Narayan, who also owns a satellite news channel in Assam, termed it as the first step and said that he would take up other such projects in future if the people appreciate this project.

“I have not taken up this project for commercial profit. I hope my venture will encourage others to take steps about animation films, which had not been taken up in Assam,” he said.

The Assam government has already decided to hold a free screening of the film across 80 per cent of the state’s cinema halls on Children’s Day.

Eminent singer and musician of Assam, Tarali Sarma, has directed the music for the film. (IANS)