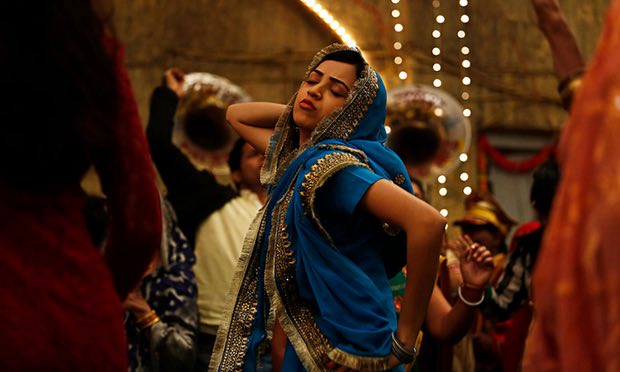 Mumbai–Feminist drama “Lipstick Under My Burkha” is cleared for a theatrical release in India after the country’s Film Certification Appellate Tribunal (FCAT), decided that the film can be issued an adult certificate, equivalent to an NC-17 rating. 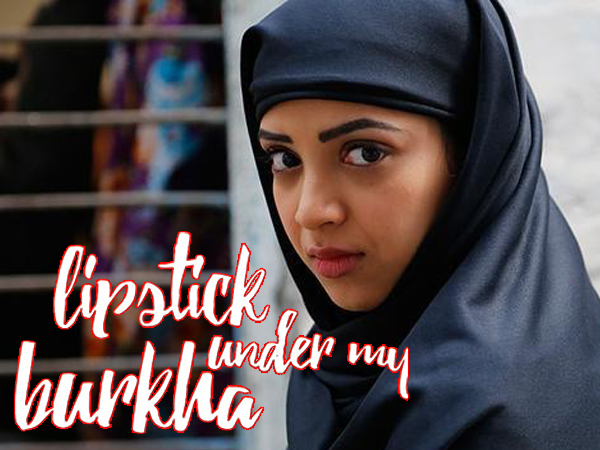 At a press conference on Wednesday, producer of the film Prakash Jha was asked to comment on their victory. “I am very happy for the film, after our battle with censorship, ‘Lipstick Under My Burkha’ cleared with A certificate and will be released soon,” Jha said.

“I really laughed when I heard the CBFC (Central Board of Film Certification) decision and the way they had interpreted the whole film. It was ridiculous to interpret a story like that. Our society and all other societies have stereotyped women’s existence. Women should look, think, behave, dream or do anything in a particular way which is entirely male oriented. They (women) will be part of our life but the way we (men) want them to be. Women cannot think, dream or talk about their career or satisfaction,” the “Rajneeti” helmer said.

“Our film was a simple story of four women in a very normal, funny conversation talking about their dreams, aspirations, bodies, sexuality, career and then what happened? A male gazing mind oriented CBFC gets scared about how a women can talk about themselves and think. But I was confident that if its presented properly and a set of people look at it with a rational point of view, it will be understood. And that’s what happened,” he added.

“FCAT order talks about the relevance and importance of the film. Nothing has been asked from the film to be deleted except 10 seconds here or there. Otherwise its a completely reverse decision of CBFC observation and one is happy and confident that you can talk or speak and make such films.”

When asked how much hope he had that their film will be released in India, Jha said, “I am never dependent on hopes. I always depend on beliefs. I believed that we will succeed and we did. Next week, we’ll announce the release date.”

The film’s director Alankrita Shrivastava said: “We submitted the same film to both the certification bodies. We did exactly what they wanted. In fact, we just reduced some sexually intimate scenes by few seconds.”

“CBFC never asked for any cuts, they just refused to certify the film. But we are happy that we got so much of support for our film from women of India,” she added. (IANS)