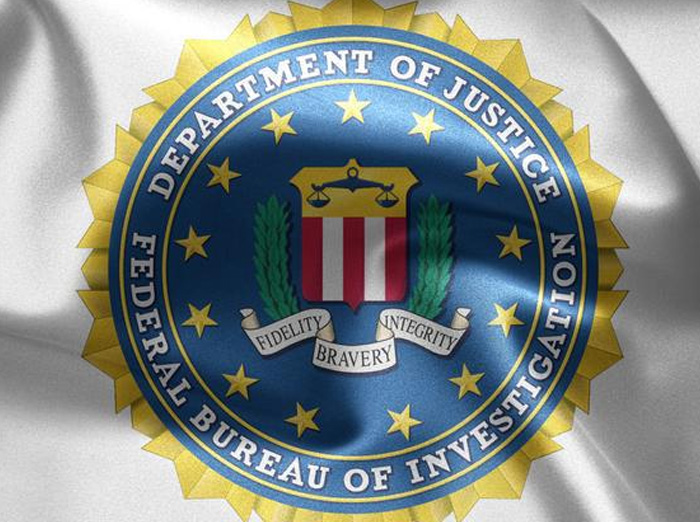 Dr. Patel, a radiation oncologist, oversees the three centers, which offer radiation treatment for cancer. Officials with the cancer centers and the FBI refused to disclose details of the investigation that stemmed from a sealed federal warrant.

An FBI spokesman said patients should call ahead to make sure they will be able to receive treatment during their appointment time, Cincinnati Business Courier.