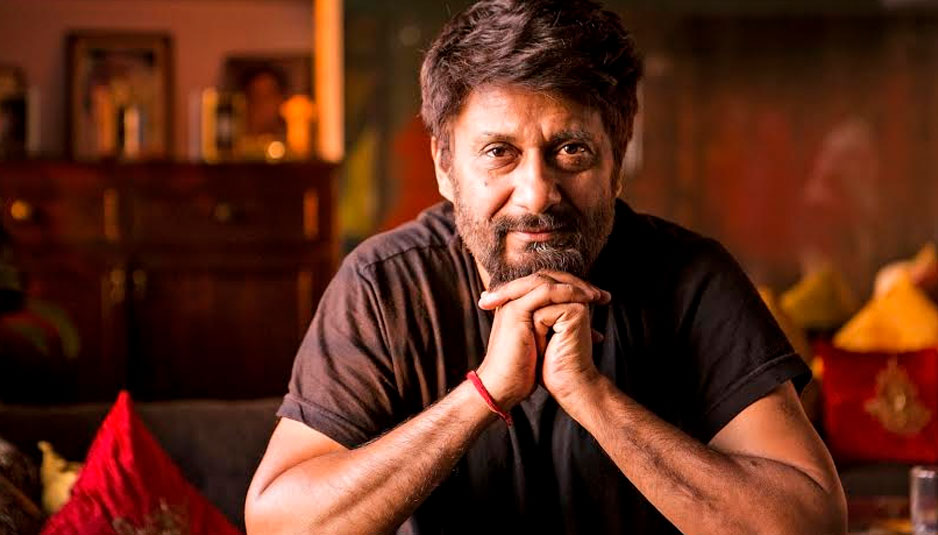 Mumbai– Filmmaker Vivek Agnihotri accuses Rhea Chakraborty, girlfriend of late Bollywood actor Sushant Singh Rajput, of lying in the public domain with an intention to protect a lot of people. The filmmaker alleges that drugs have been normalised in Bollywood over the past decade, bringing in its wake money and terror mafia.

“For the last 10 years, drugs — especially chemical substances — have been normalised in Bollywood by powerful people. Along with drugs comes a lot of criminality in terms of the money mafia and the terror mafia. All these kind of things come in — all kinds of illegal, unethical and criminal stuff is taking place,” Agnihotri told IANS.

Talking about Rhea’s contention that Sushant took Modafinil to overcome claustrophobia on a flight, Agnihotri said: “I feel Rhea is absolutely lying in the public domain to protect lots of people.”

Without taking names, the filmmaker also alleged that several top Bollywood stars have an anti-India mindset, which was not the case in the film industry in the past.

“Obviously, along with the criminality, a lot of urban naxals come into the picture and they are primarily anti-Hindu, anti-India, which is why you will find some of the top stars of India talking about leaving the country. They go stand in JNU or take sides with the Shaheen Bagh people. This has never happened in the industry in the past. Be it Dev Anand, Manoj Kumar, Dharmendra, Rajesh Khanna, Amitabh Bachchan — everybody stood for the country. This is a new trend these people have started, of ganging up against the country,” said the filmmaker.

Earlier on Thursday, Agnihotri opened up on Twitter, talking about the drug mafia of Bollywood.

“The drug mafia of Bollywood is not just a drug mafia. It’s a group of cunning and exploitative oppressors who are soldiers of a culture war against Bharat. They have direct links with #UrbanNaxals network and are found supporting them in all anti-India causes including CAA / Kashmir,” Agnihotri claimed in one tweet.

“Bollywood was never anti-Hindu/India. It was always ruled by Communist filmmakers but their films were against oppression and poverty, never anti Hindu or pro jehadi. The change took place when the Bandra boys took over Bollywood with drugs, vulgarity & anti-DHARMA activism. #FACT,” he further wrote.

“There are still some people like @KanganaTeam and I whose heart beats for Bharat. This is a critical moment in the history of Bollywood. If we don’t break this dangerous anti-India, anti-DHARMA nexus now, then tomorrow no Kangana or Vivek will stand up to take on these gangs,” the filmmaker added on his verified account.

Agnihotri’s contention about the Bollywood drug mafia comes at a time when the Narcotics Control Bureau (NCB) has registered an NDPS case against Sushant Singh Rajput’s girlfriend Rhea Chakraborty and two others on the basis of an Enforcement Directorate (ED) request to probe the drug angle in the actor’s death.