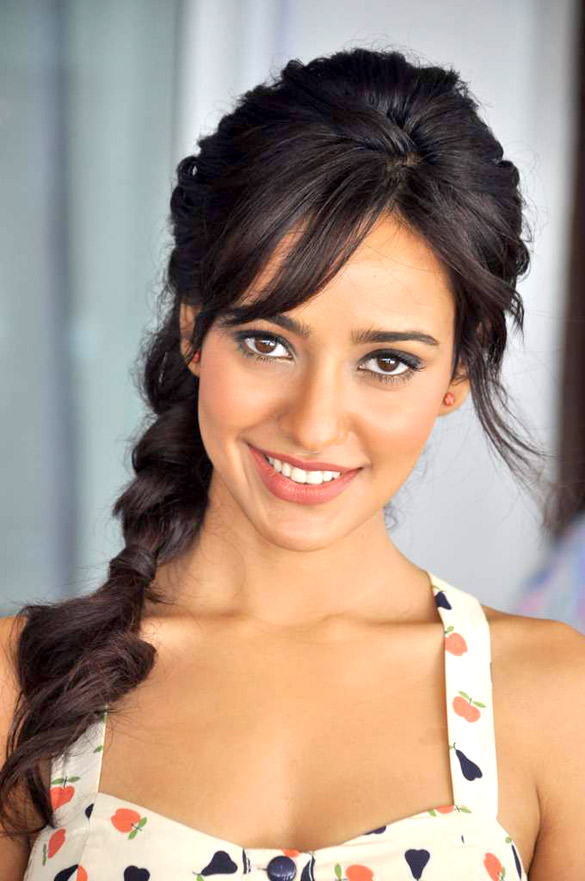 New Delhi — Actress Neha Sharma admits the work she has done in Bollywood may not be “path-breaking”, but says she has picked the best from what she got. In that sense, she feels she has done well in her career without having any guidance.

Neha ventured into Bollywood in 2010 with the film “Crook: It’s Good To Be Bad”. She then featured in films like “Kyaa Super Kool Hain Hum”, “Jayantabhai Ki Luv Story”, “Yamla Pagla Deewana 2”, “Youngistaan”, “Kriti” and “Tum Bin 2”, and she has a special appearance in “Mubarakan”.

Asked if it’s a conscious decision to not be a part of too many films, Neha told IANS: “Yes. The reason I am in cinema is because of the passion I have for cinema…. So, for me to convince myself to do anything and everything becomes impossible.

“I’m not trying to say that the work I have done in the past is path-breaking, but I have definitely tried to pick the best from what I was offered and being an outsider with no one to guide me I think I have done well.”