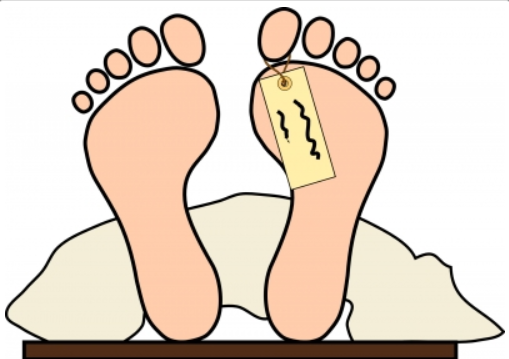 Hyderabad–A young woman lawyer committed suicide by jumping from an apartment building in Hyderabad in the early hours of Sunday, the police said.

Shivani, 23, jumped from the fourth floor of a building in Lakshmi Vihar Phase One in Defence Employees’ colony under the limits of Chandanagar police station of Cyberabad police commissionerate.

According to police, domestic problems led to the woman’s suicide. Preliminary investigations revealed that Shivani and her husband Arjun had a fight over some issue on Saturday.

Arjun surrendered before police, who were questioning him. Shivani and Arjun had a love marriage five years ago and they have two-year-old son.

Circle inspector Kastro Reddy said Shivani was at her sister’s house along with her mother and other family members when she jumped from the fourth floor of the building. He said they registered a case on a complaint by the deceased’s mother and sister and took up further investigation.

According to family members, Shivani resorted to the extreme on a day when her son was to celebrate his birthday.

The lawyer’s mother Hema told the media that Shivani had lost her father during childhood and her maternal uncle took her responsibility and made her a lawyer.

Shivani’s uncle claimed that he had to borrow money to educate her, and has been demanding Rs 10 lakh.

As Shivani was paying some money to her uncle every month, her husband raised an objection and they used to fight over the issue. There was a quarrel again on Saturday which ultimately led to her suicide.