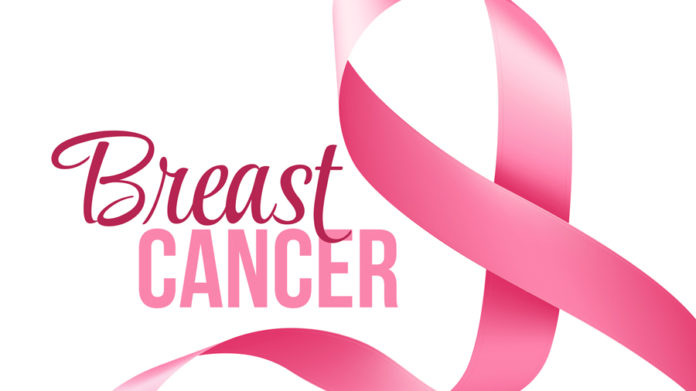 New York–Exposure to dim light at night may contribute to spreading of breast cancer to bones, researchers have shown in an animal study.

When breast cancer spreads it often affects bones, cause severe pain and make them fragile. “To date no one has reported that exposure to dim light at night induces circadian disruption, which increases spread of bone metastatic breast cancer,” said Muralidharan Anbalagan, Assistant Professor, at Tulane University in New Orleans.

The findings were presented at ENDO 2019, the Endocrine Society’s annual meeting in New Orleans.

For the preliminary study, the team created a mouse model of bone metastatic breast cancer. They injected oestrogen receptor-positive human breast cancer cells, which have a low propensity to grow in bones, into the tibia (shinbone) of female mice.

X-ray images showed that mice exposed to a light or dim light cycle had much larger tumours and increased bone damage compared with mice kept in a standard light/dark cycle, he noted.