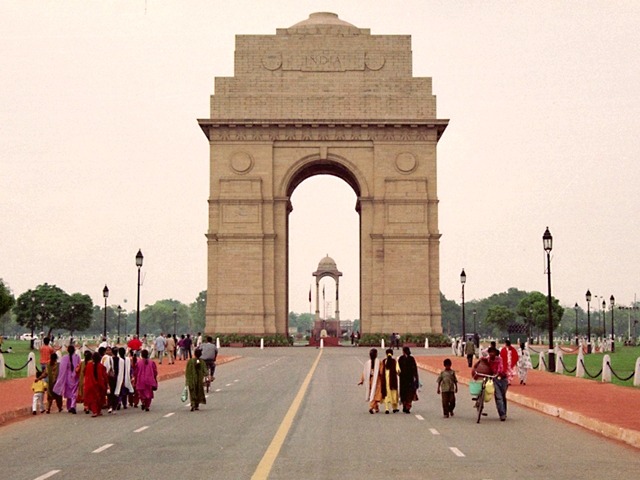 New Delhi– The India Meteorological Department (IMD) on Saturday said that Delhi recorded the coldest month of October since 1962.

“In 2020, Delhi recorded the mean minimum temperature of 17.2 degrees Celsius in October, which is the lowest since 1962 when it was 16.9 degrees Celsius at Safdarjung monitoring station.”

The IMD scientist said that the dip is due to calm winds and absence of cloud cover over the capital city, adding that the minimum temperature will further plummet to 10 degrees Celsius on November 1.

According to the IMD, the capital city generally records a mean minimum temperature of 19.1 degrees Celsius in the month of October.

Besides this, the maximum and minimum temperature will hover around 31.4 and 13 degrees Celsius on Saturday. Wind speed will be 11.1 kmph. The sky will also remain clear. (IANS)