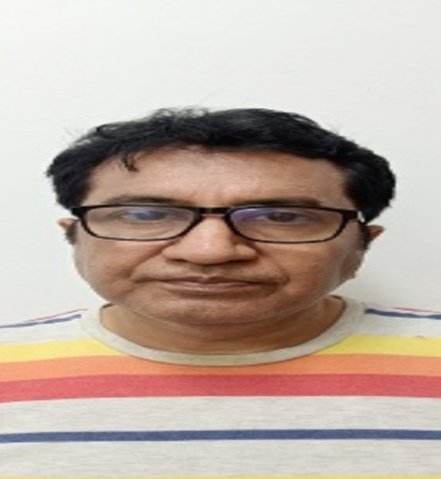 New Delhi– Delhi Police’s Economic Offences Wing (EOW) on Wednesday said that it has arrested Raj Kumar Khatri, a suave cheat who duped a Canadian citizen of crores of rupees by passing himself as the owner of an upcoming five star hotel.

Additional Commissioner, EOW, R.K. Singh said that Khatri was arrested on the basis of the complaint by the Canadian citizen who alleged that he misrepresented himself as a chairman of “All India Handicraft Association” and also proprietor of “TrimurtiImpex” and duped him of his 11-12 properties by falsely getting him into a fake partnership for the under-construction hotel in Aerocity.

Khatri won the Canadian citizen’s confidence with help of forged documents pertaining to deals for the hotel, as well as of the DDA land.

“Later on coming to India, the Canadian citizen was told by Khatri that the said hotel was not yet completed and was to be sold to some big business house. He said that he would return all his money and other assets, which did not happen even after many remedies and assurances,” Singh said.

Singh said that during investigation, it was found that Khatri had executed an equity deal with the complainant in 2012, wherein the accused assured him to transfer 50 per cent shares of the five star hotel and in return, the complainant would transfer his 11 properties located in Canada.

“Since the complainant was a NRI businessman, so he was easily allured based on the misrepresentation of accused. In order to convince the complainant, Khatri had also taken him to the ‘construction site’ in 2012 and documents of DDA land allotment were also forged,” he said.

The officer said that it was also misrepresented that the said hotel would be purchased by a big business house and fake papers were prepared by Khatri along with conspirators.

Khatri also opened a company in the name of Ruhani Construction in Canada and the properties of complainant was got transferred in its name, Singh said.

“Thereafter, the properties of complainant was mortgaged at Canada and the loans obtained in lieu of properties were got misappropriated by the accused. Around Rs 5.50 crore was transferred from Ruhani Construction to the proprietorship TrimurtiImpex operated by Khatri,” Singh said.

During investigation conducted so far, it has been found that Khatri does not have any shareholding in the hotel, he said.

He also pointed out that Khatri has opened several proprietorship firms or partnership firms and companies in order to show himself as a big businessman.

“Khatri created several forged documents and the linkage of forged documents proves that he showed himself as 100 per cent shareholder of the five star hotel,” Singh said, adding that Khatri was also involved in other crimes. (IANS)