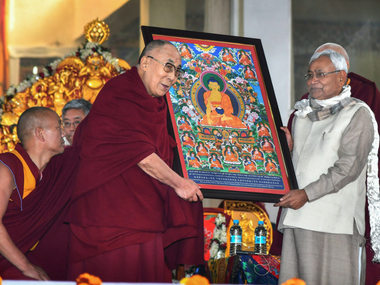 “Science and Philosophy in the Indian Buddhist Classics” is the first of four volume work that explores the scientific observations about the material world and the mind found in classical Buddhist treatise. 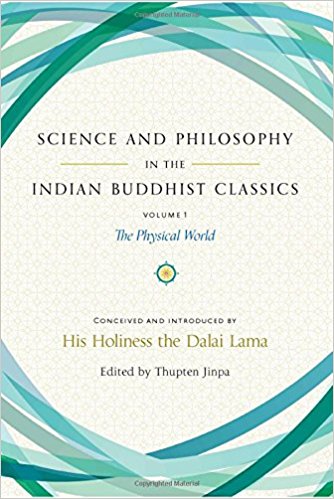 Nitish Kumar, who called on the Dalai Lama,who has been camping at Bodh Gaya since January 2 and will be there till February 1, thanked him for visiting Bodh Gaya and lauded his important contribution for introducing Indian youth to the Buddha’s scientific thoughts.

“I personally feel happy whenever the Dalai Lama visits Bodh Gaya. His discourses have inspired and transformed countless number of people. I am hopeful that this new book, which has been compiled under his supervision, will serve as an inspiration for promoting peace in the world,” he said.