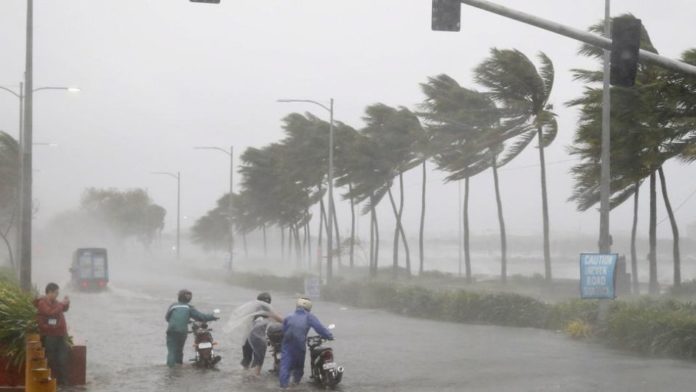 Bhubaneswar–The toll due to Cyclone Fani, which left a trail of destruction and devastation through coastal Odisha as it hit the state on May 3, has increased to 64, a official report said on Sunday.

A Cyclone Situation Report released from the office of Special Relief Commissioner said that while 39 deaths have been reported from worst-affected Puri district, nine deaths occurred in Khurdha and six in Cuttack.

Four persons were killed in Mayurbhanj district and three deaths reported each from Jajpur and Kendrapara, it added.

A total of 1.64 crore people have been affected in 14 districts by the cyclone.

Meanwhile, Chief Minister Naveen Patnaik on Sunday announced that permanent houses will be sanctioned for all families whose houses were completely or substantially damaged due to the cyclonic storm.

The house damage assessment will begin from May 15 and will be completed within a week, he added.