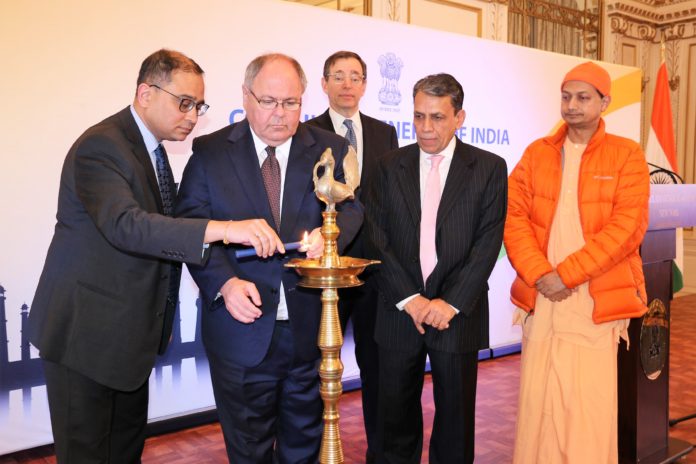 Mr. Sandeep Chakravorty, Consul General of India in New York led the memorial service in the presence of Indians, Americans and other nationalities who had also come to pay homage to the victims.

Given the solemnity of the occasion, the gathering stood for a minute of silence in honor of the victims of HAIFA Day and those who were lost in the terrorist attacks in Mumbai. 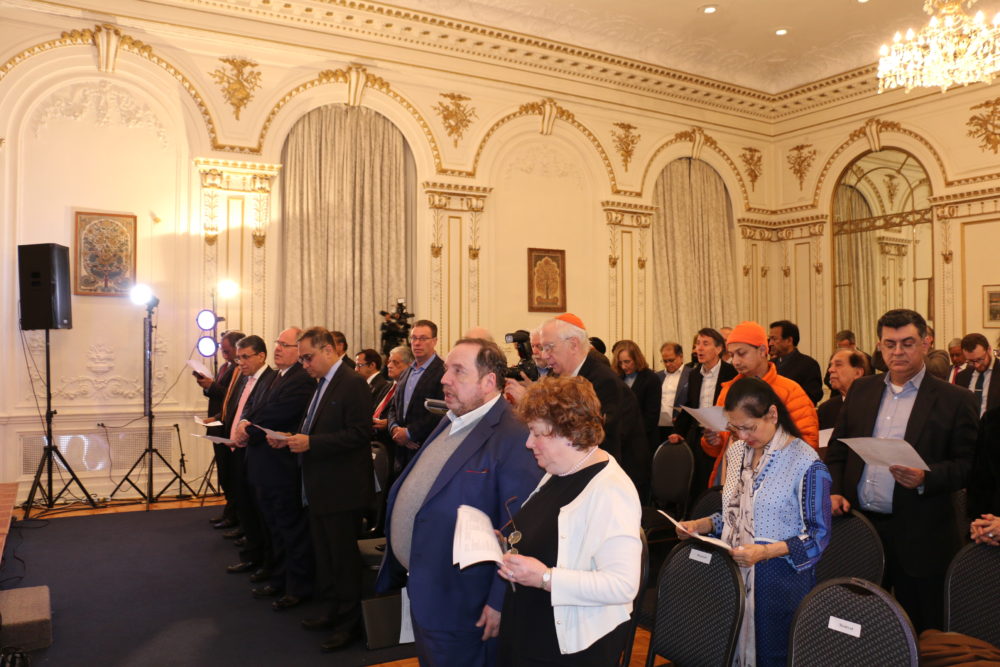 Mr. Issac Blech then sang national anthems of U.S.A., Israel and India. Speaking on the occasion, the speakers of the evening – Mr. Dani Dayan, Consul General of Israel, Mr. Seth Siegel, bestselling author and Mr. Jagdish Sewhani, President of AIPAC were all united in their message that the world stands in solidarity & friendship with India to mourn & fight

Consul General Chakravorty highlighted the significance of HAIFA battle in the history of India – Israel relations and remembered the tragic 26/11 terror attacks on Mumbai. He also read out the recent statement made by Government of India and Mr. Mike Pompeo, Secretary of State, in which Mr. Pompeo called upon all countries, particularly Pakistan, to uphold their UN Security Council obligations to implement sanctions against the terrorists responsible for this atrocity, including Lashkar-e-Tayyiba and its affiliates.