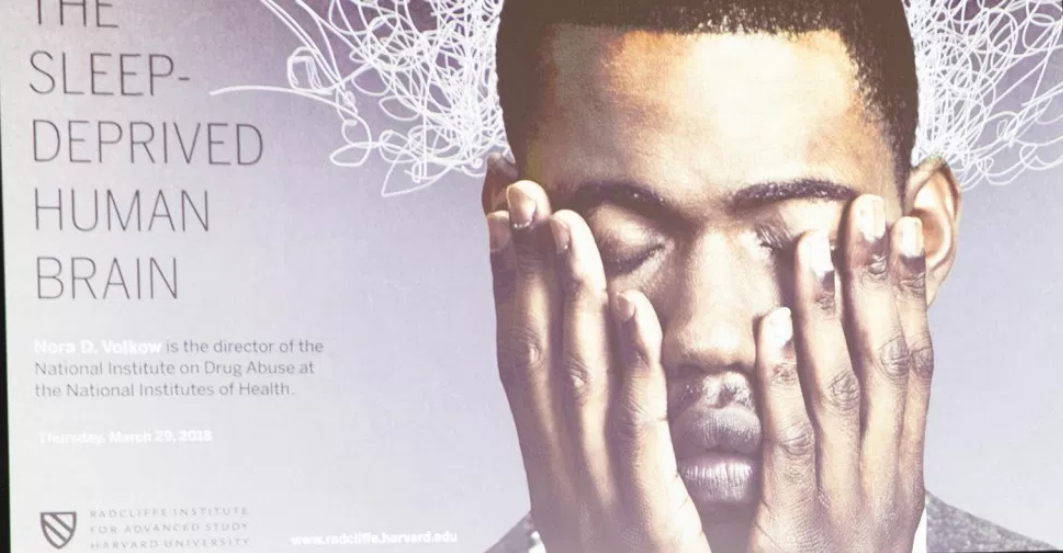 New York–Unable to sleep properly? Blame your co-worker who is rude, uses sarcastic comments and demeaning language. According to a study, workplace uncivilities can not only affect an employee’s sleep but also their partner’s.

The study found that when a person experiences rude, discourteous, impolite colleagues at workplace, they tend to ruminate more about work at home.

They also face trouble falling asleep or may wake up in the middle of the night.

This also affects the spouse or partner, only when the couple works in the same company or occupation, the researchers said.

It is “because work-linked couples have a better idea of what’s going on in each other’s work, they can be better supporters”, said Charlotte Fritz, Associate Professor from the Portland State University in the US.

“They probably know more about the context of the uncivil act and might be more pulled into the venting or problem-solving process,” she added, in the paper detailed in the journal Occupational Health Science.

While organisations do everything in their power to create a culture of civility by imposing zero-tolerance policies or offering civility training, uncivilities at workplace are not completely avoidable.

However, mentally detaching from work during non-work hours by spending time with family and friends or enjoying hobbies, and practising meditation at work and home are important, and can help both the employees and their spouses, according to Fritz.

“They can talk about work, vent about it, discuss it, but then they should make an explicit attempt to unwind together and create good conditions for sleep,” she noted.

For the study, the team involved 305 couples in a variety of jobs. (IANS)