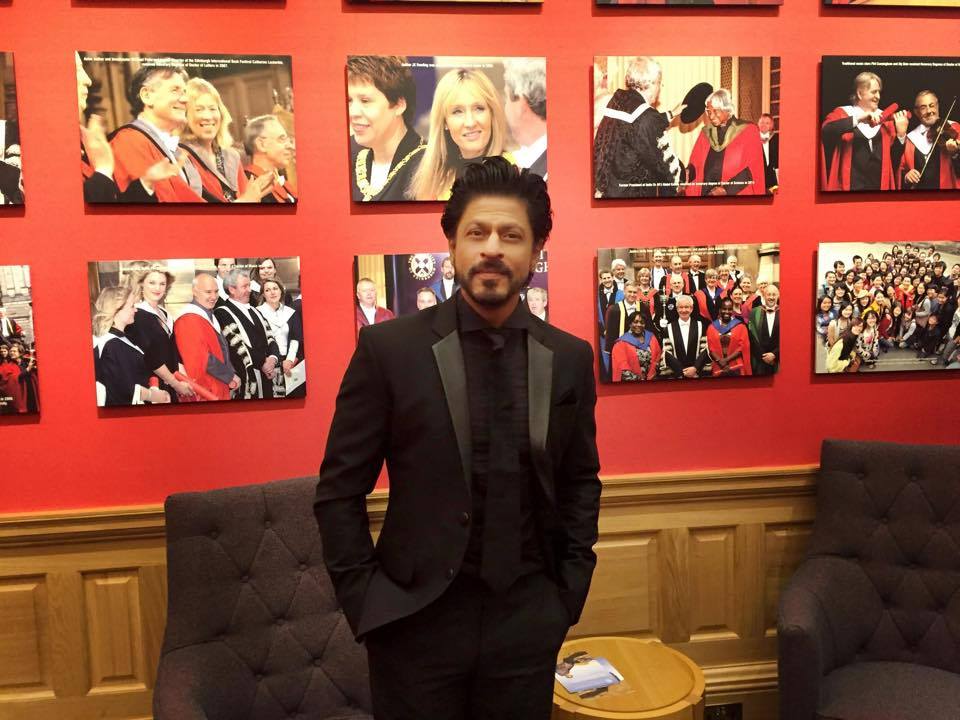 He took the virtual route to express his love for the Indian superstar. The official Twitter handle of the band posted a note, with a line: “Shah Rukh Khan forever”.

“Hello everyone, I hope you are all doing ok. Better than ok actually. Here is some music I love at the moment,” he started, and then went to share the songs on his mind “Tal uno” by Barrie, “Dwa Serduszka” by Mazowsze, “A new beginning” by John Williams from the “Minority Report” and “Batard” by Stromae.

Recently, SRK was seen grooving on Coldplay’s music at Akash Ambani and Shloka Mehta’s pre-wedding bash at St. Moritz. Indian actress Sonam A Kapoor also featured in video of “Hymn for the weekend”. In 2016, the band performed in India at the Global Citizen Festival, and Shah Rukh hosted an after-party at his home after the Coldplay concert. (IANS)