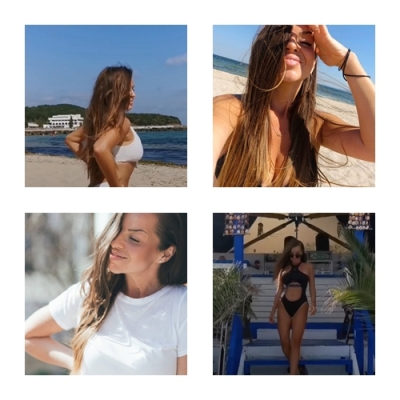 New Delhi– Even as a court in Dominica is scheduled to hear the matter of fugitive diamantaire Mehul Choksi on Wednesday after he was caught from the Caribbean island nation on May 26, the Prime Minister of Antigua and Barbuda, Gaston Browne, has claimed that Choksi may have taken his girlfriend to Dominica on a romantic trip before getting caught.

“Mehul Choksi made a mistake and the information we are getting is that Choksi travelled with his girlfriend, but he was caught in Dominica and now he can be deported back to India,” Browne reportedly told a local radio station, as reported by the Antigua News Roon.

Choksi, who has been staying in in Antigua and Barbuda since 2018 after taking citizenship in 2017 under the Citizenship by Investment programme, reportedly fled to Dominica on May 23 before being caught on May 26.

It is speculated that Choksi was going for dinner with his girlfriend when he was nabbed.

A Dominican court had restrained the deportation of Choksi on Friday till June 2 while hearing a habeas corpus plea filed by his lawyers.

His lawyer Vijay Agarwal had earlier told IANS that Choksi was forced to get into a vessel from Antigua and was taken to Dominica. He also claimed that there were marks on Choksi’s body, implying the use of force.

“There is something fishy and I guess it was a strategy to take him to another place so that there are chances of sending him back to India. So I don’t know what forces are operating. The time will tell,” he had said.

However, Antigua Police Commissioner Atlee Rodney had rubbished the claims of Choksi’s counsel, saying that they have no information of Choksi being forcefully removed.

On Saturday, Gaston Browne had also confirmed that a private jet had landed in Dominica with certain documents related to his case.

Choksi, who is wanted in India by the CBI and the ED in the Rs 13,500 crore PNB loan fraud case, went missing from Antigua and Barbuda on May 23, sparking a massive manhunt. He was captured in Dominica last Wednesday.

On Saturday, several pictures of Choksi emerged online, showing him with swollen eyes and bruises on his arms.

The CBI and the ED, which have filed separate chargesheets in the case, are trying for his extradition. (IANS)