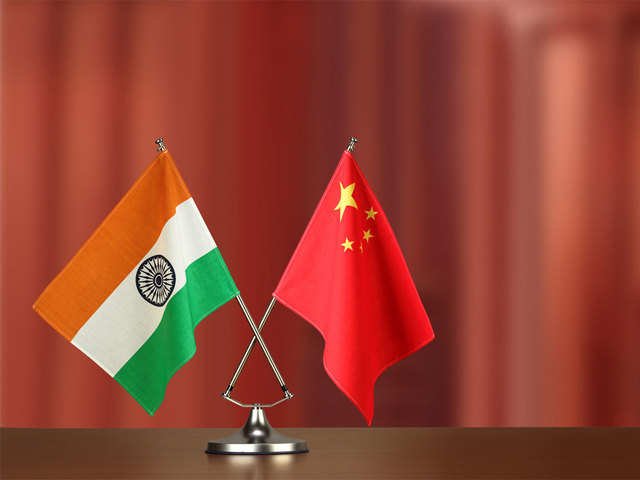 New Delhi– In a scare-mongering exercise, the Chinese regime’s mouthpiece is raising the spectre of a looming financial crisis for India

Global Times warned regional governments to be wary. “The 1997 Asian financial crisis started in Thailand. If a similar crisis happens to India, it would likely send the regional financial markets into an even more severe mess. Governments in the region need act quickly to avert a deepening health and economic crisis,” it said.

The Chinese mouthpiece, in an attempt to cloud India’s prospects, said: “There are also growing concerns that once the Fed shifts monetary policy, India’s economy may be trapped into a debt distress and facing shortage of the dollar.”

The mouthpiece is known to have a pessimistic view of India and recently faulted India’s manufacturing sector.

“While the Indian government has laid bare its ambition to be a manufacturing power, the progress seems limited so far. Nevertheless, during the process of promoting manufacturing, the Indian economy has become gradually dependent on the consistent inflows of Western capital. As a result, the financial risks are piling up,” it said.

It added that other ominous signs about its economic difficulties may also include findings that as many as 97 per cent of Indian households suffered a fall in income and the bearish performance of the Indian rupee this year.

The World Bank last month warned that South Asia risks suffering a financial crisis due to their vulnerability to growing levels of unsustainable debt. “As the region’s biggest economy, India is particularly exposed to sovereign debt and funding risks, especially after the pandemic drove businesses to go bankrupt and left millions unemployed,” it said.

China is trying to project a grim outlook as Global Times said “If the second wave of the virus has devastated India more deeply than anticipated, the long-term economic impact may be even more devastating”. (IANS)