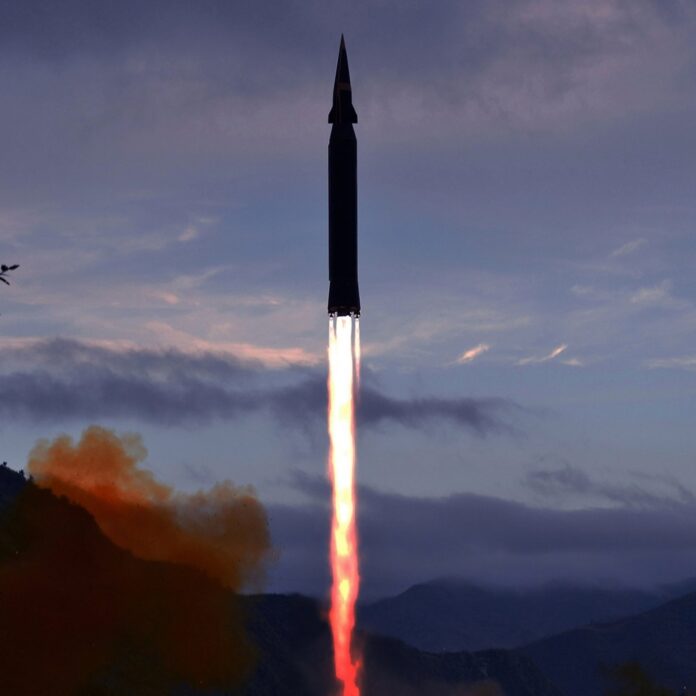 New Delhi–China claims it has beaten the US to developing heat-seeking hypersonic missiles that could home in on targets including aircraft carriers and moving vehicles, Daily Mail reported.

The development, which is likely to add intensity to the ongoing arms race between China, the US and Russia, comes after Beijing denied testing a nuclear-capable hypersonic missile in August.

The projectile, which circled the planet, sparked concerns among officials in the US, but China insisted the missile launch was for a spacecraft.

However, now researchers from China’s National University of Defence Technology claim to have developed technology to allow a hypersonic missile to find a target based on its heat signature, the report said.

According to research cited by the South China Morning Post, lead scientist Professor Yi Shihe claimed in a scientific paper published last month that China had made a ‘series of core technology breakthroughs that were proven effective in tests’.

If true, it means China may have overcome the difficulty of developing a heat-seeking system which is capable of working at hypersonic speeds.

The feat is a challenge because the pace of the missile itself generates heat which can interfere with the detection systems.

Hypersonic missiles can reach speeds of up to 21,000 mph and can strike anywhere on earth from space within minutes.

The latest development comes amid experts’ fears that hypersonic missiles could be used to spark World War Three, with Russia, China and the US all working on next-generation missiles, the report said. (IANS)