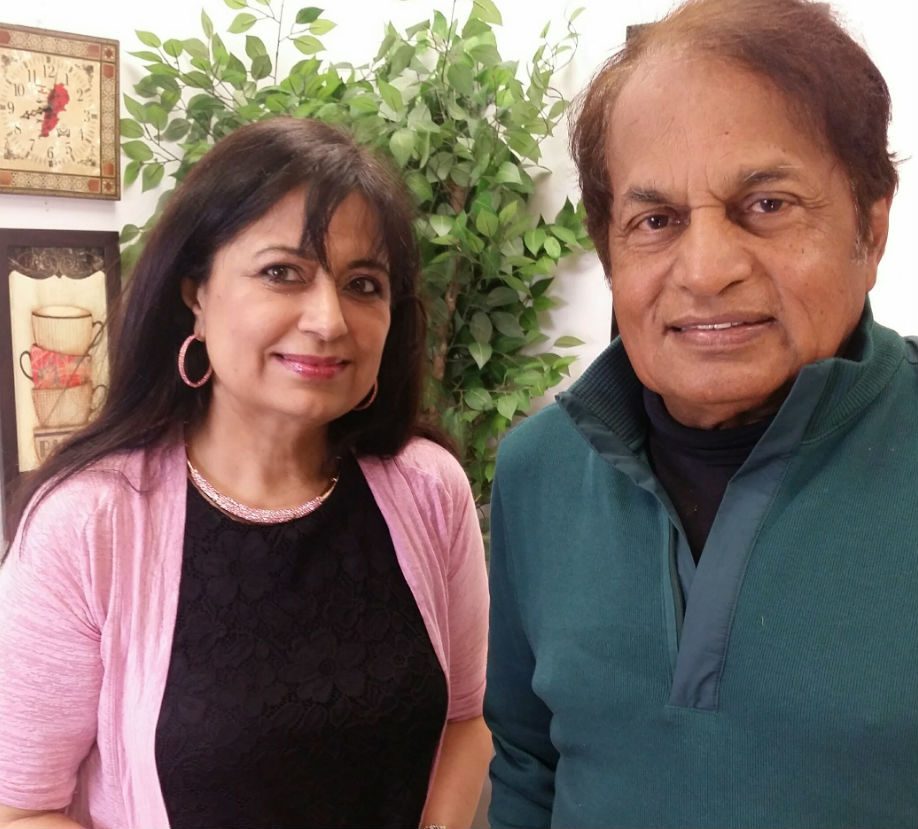 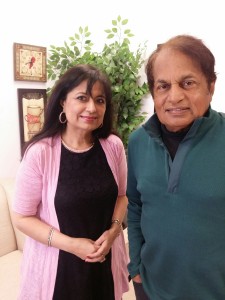 WALTHAM, MA—Jit Saxena is a serial entrepreneur, philanthropist and mentor. He founded two public companies: Applix and Netezza. In 2010, he sold Netezza for $1.7 billion to IBM. He currently sits on the boards of Actifio, Applause, Cazena, ClearSkyData, Demandware and Evergage.

In an exclusive video interview on ‘Chai With Manju’, Saxena, who was recently honored by the American India Foundation, says he has always been a contrarian, and that being a contrarian is better in the entrepreneurial world.

“Having a belief in yourself and being very clear about what your objectives are” is very important, says Saxena.

In the interview, Saxena also talks about his childhood, family, Bollywood, and about his diagnosis of end stage renal disease and increasing awareness about kidney transplants. In addition, he offers some sound advice to entrepreneurs.

Saxena grew up in India and received BSEE from IIT Mumbai, MSEE from Michigan State University, and MBA from Boston University.

On March 26, 2016, the New England Chapter of the American India Foundation (AIF) at its 10th annual gala honored Saxena, who has a long and successful career of entrepreneurship and business leadership in growing new global companies.

As founder, Chairman and CEO of Netezza, the leading provider of data analytics and monitoring appliances, Saxena led its initial public offering and its acquisition by IBM for $1.7 billion in 2010. Saxena also founded and led Applix, a leader in analytical CRM software, which he took public in 1994 and was acquired by Cognos/IBM in 2003.

Saxena is passionate about entrepreneurship and serving the community by fostering and mentoring entrepreneurs.

“We are delighted to honor Jit Saxena who has made significant contributions to technology world and local economy,” said Santhana Krishnan, Co-Chair of the AIF New England Gala and its president. “It is fitting that, this being our tenth annual gala, we honor someone who has made a lasting impact on the community by focusing on the mission of each of his ventures and being a role model for many.”