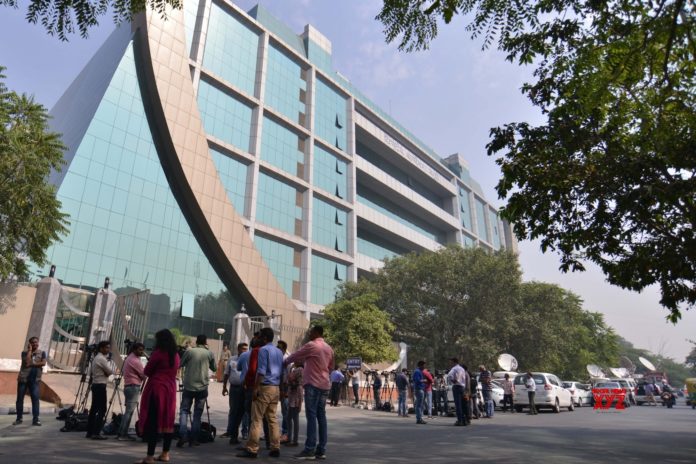 New Delhi–The CBI has registered a case against Delhi-based Radhika Food Ltd and its directors Siddharth Chaudhary and Anju Chaudhary on charges of cheating a consortium of banks led by State Bank of India (SBI) of Rs 819.48 crore, officials said on Thursday.

The agency also conducted searches on Thursday at the residence of the accused in Delhi which led to recovery of incriminating documents.

The agency, in its FIR, named the firm based in south Delhi’s Saket area, its directors and unidentified public servants on charges of cheating, criminal conspiracy and forgery under Indian Penal Code and the Prevention of Money Laundering Act (as amended in 2018) on the complaint from SBI on behalf of a consortium of 10 banks.

“It was alleged that the company availed credit facilities to the tune of Rs 732 crore and cheated the complainant bank and other consortium banks by way of forgery and using forged documents as genuine,” the FIR said.

The consortium of banks comprise the SBI, the Indian Overseas Bank, the Oriental Bank of Commerce, the Exim Bank, the Bank of India, the IDBI Bank, the Bank of Maharashtra, the CSB Bank, the Vijaya Bank (now merged with Bank of Baroda) and the UCO Bank.