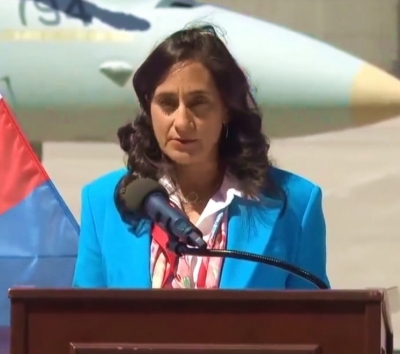 Anand said in the statement that the Arctic faces unique safety and security concerns because of climate change and that the military personnel will be provided with the infrastructure they require to be well-prepared to defend the North, Xinhua news agency reported.

According to the statement, upgrades to the Inuvik runway are primarily focused on improving the airfield’s suitability to operate larger and heavier aircraft, which is an important enhancement to the North American Aerospace Defence Command and the Royal Canadian Air Force’s ability to operate in the North and Arctic.

As a central transportation hub in the Western Arctic and a growing community, Inuvik is a key location to deliver on the goals in the Arctic. Construction on the runway upgrades is expected to be completed in 2027, the statement said. (IANS)