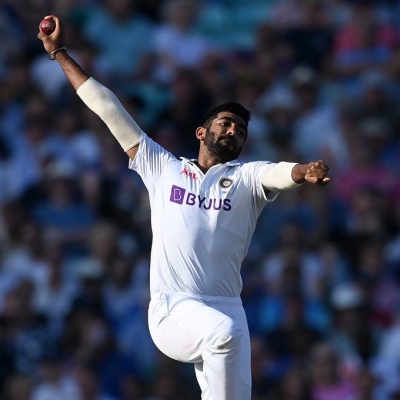 On the other hand, former India skipper Virat Kohli has slipped from fifth to ninth among batters.

Sri Lankan batter Dimuth Karunaratne too has made significant gains in the latest Test Rankings, breaking into the top-5. Karunaratne jumped to a career-best No.3 after his fighting 107 in the second innings in Bengaluru.

West Indies’ Nkrumah Bonner and India’s Shreyas Iyer took giant leaps, advancing a staggering 22 and 40 spots respectively to 22nd and 37th position. While Bonner scored 123 and gritty, unbeaten 38 in the first drawn Test against England in Antigua last week, Iyer was rewarded for his match-winning 92 and 67 against Sri Lanka.

In the all-rounders’ table, West Indies’ Jason Holder has reclaimed the top spot, replacing Ravindra Jadeja, who had risen to No.1 after his unbeaten 175 and nine wickets in the Mohali Test earlier this month. Ashwin, Bangladesh’s Shakib Al Hasan and England’s Ben Stokes round off the top-five all-rounders. (IANS)