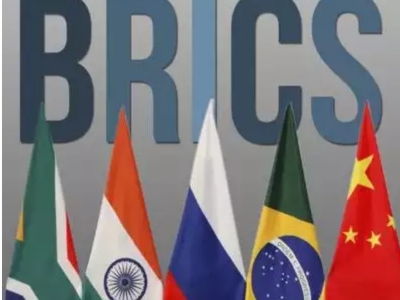 Customs cooperation between BRICS countries has seen fruitful results since the establishment of the cooperation mechanism in 2013, while bilateral trade has maintained steady growth, said Sun Yuning, deputy head of the General Administration of Customs of China, Xinhua news agency reported.

China’s bilateral trade with BRICS countries totalled 490.42 billion US dollars in 2021, up 39.2 per cent year on year, higher than the overall level of China’s foreign trade in the same period, official data shows.

Against current risks and challenges, the participants on Tuesday pledged to ensure that the customs authorities of BRICS countries continue to work together to safeguard the international supply chain and promote rapid economic and trade recovery among BRICS countries. (IANS)