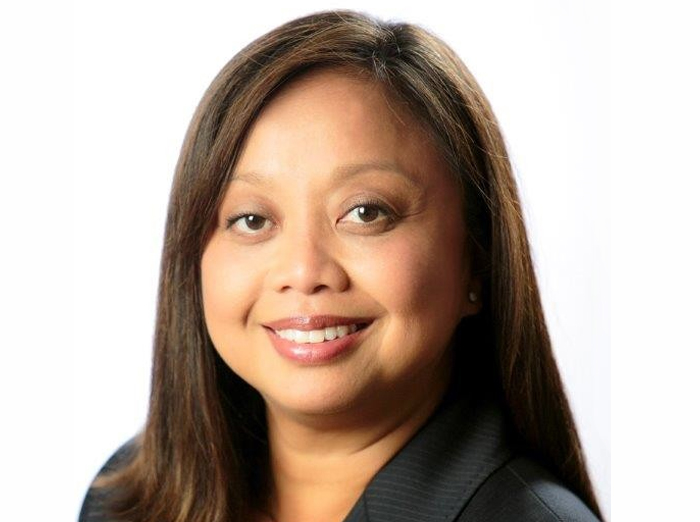 BOSTON – Monica Valdes Lupi from the Boston Public Health Commission (BPHC) has joined city and state health directors from across the country in calling on the U.S. Food and Drug Administration (FDA) to adopt labels that explicitly warn users about a dangerous combination of medications helping drive the nation’s prescription drug overdose epidemic.

In a petition submitted to the FDA, health directors and commissioners from 13 cities and 17 states and territories called for a “black box warning” on opioids and benzodiazepines stating that the concurrent use of both medications increases the risk of fatal overdose. Black box warnings appear on the labels of prescription drugs and call attention to serious or life-threatening risks.  A second petition, posted on Change.Org, can be signed by the public.

“This complex crisis does not discriminate and devastates communities across Boston,” said Monica Valdes Lupi, JD, MPH, Executive Director of BPHC. “Addressing the opioid epidemic is a key priority for the Boston Public Health Commission, and one way to do that is through provider and consumer education and by raising awareness.”

“Far too many are familiar with the devastating impact of substance abuse,” said Boston Mayor Martin J. Walsh. “We have to address the problem from all sides, and part of that is in educating people about the implications of using and combining certain medications before they start down a potentially dangerous path of prescription drug use.”

“The science is clear: combining opioids with benzodiazepines is dangerous and is fueling the overdose epidemic,” said Baltimore City Health Commissioner Dr. Leana Wen.  “A black box warning will help to educate both patients and clinicians about this potentially lethal drug interaction. By following our recommendations, the FDA can take an important step to reduce the toll of addiction and fatal overdose in communities across the country.”

“Existing warnings about the concurrent use of opioids and benzodiazepines are inconsistent, infrequent, and insufficient. The FDA should act swiftly on the clear scientific evidence and add black box warnings to both classes of medication,” said Dr. Alexander-Scott. “All of us — federal regulators, public health officials, and healthcare providers — have moral and professional obligations to make sure that people stop dying because of these drugs.”

In 2012, prescribers wrote 82.5 opioid prescriptions per 100 people and 37.6 benzodiazepine prescriptions per 100 people in the United States. Between 2000 and 2010, treatment admissions for co-occurring addiction to opioids and benzodiazepines increased by 569%. Evidence suggests that these two drugs interact in the brain and place patients at increased risk of respiratory depression and fatal overdose.

“Strong and accurate prescription drug labeling is critical to our efforts to inform residents about the dangers inherent in prescription drugs,” said Jennifer Tracey, Director of the City of Boston’s Office of Recovery Services.  We need to work at all levels of government on policy and systems changes like these to prevent potentially deadly drug misuse and abuse.”

State and Territorial Health Directors who signed the petition:

Labeling for all opioid class medications:

WARNING: CONCURRENT USE WITH BENZODIAZEPINES REDUCES THE MARGIN OF SAFETY FOR RESPIRATORY DEPRESSION AND CONTRIBUTES TO THE RISK OF FATAL OVERDOSE, PARTICULARLY IN THE SETTING OF MISUSE.

Labeling for all benzodiazepine class medications:

WARNING: CONCURRENT USE WITH OPIOIDS REDUCES THE MARGIN OF SAFETY FOR RESPIRATORY DEPRESSION AND CONTRIBUTES TO THE RISK OF FATAL OVERDOSE, PARTICULARLY IN THE SETTING OF MISUSE.