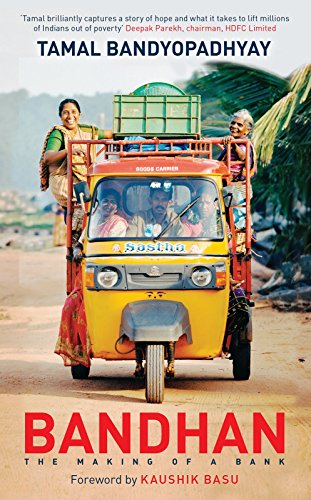 New Delhi– Get an accessible introduction to wisdom, read about the journey of a bank, immserse yourself into the moving story of a war’s consequences and delve into the fantastical world of a bird. The IANS bookshelf has on offer a variety of volumes this weekend.

“There is no fool like an old fool,” goes the saying. What is it all about wisdom that sets it apart from mere intelligence? What is that elusive difference between a simple grasp of the facts and profound understanding? Wisdom has fascinated the human race for thousands of years; philosophers are notorious for being in love with it and for centuries writers have tried to capture its essence in proverbs and fables.

In this book, Curnow provides an accessible introduction to wisdom and the many ways we have thought about and tried to achieve it throughout history.

On June 17, 2015, Chandra Shekhar Ghosh stepped out of the Reserve Bank of India building in Mumbai with a much-coveted banking licence beating some of the country’s top corporate houses. Two months later, on August 23, Bandhan Bank was launched with 6.7 million small borrowers.

How did Ghosh build India’s largest micro-finance institution from scratch and then, along with his team, transform it into a universal bank? Bandhan chronicles that journey.

In the pent up heat of Colombo, piece by piece, a family comes apart. In the restless streets, crowded waiting rooms and glittering nightclubs of the city, five family members find their bonds stretched to breaking point in the aftermath of the Sri Lankan civil war.

A moving story that evocatively portrays how war affects a family and friendships after the worst is over. Savanadasa’s fresh and stirring voice is a must-read for fans of Zadie Smith and Rohinton Mistry.

Isn’t odd just another word for special? Adjust your vision and see the universe through the eyes of a unique little girl in a world far too big for her. With pigeons for a family and a squirrel for a friend, life for the three-inche tall Oddy, is plain sailing as she flies on her brother Pikku’s back, savours tasty seeds and jumps about in the hope of someday having wings of her own.

What will Oddy do when thrust among the ordinary and towering humans? Delve into the fantastical world of a bird, where the normal boundaries between humans and animals are blurred by affection, joy and a dollop of the bizzare.