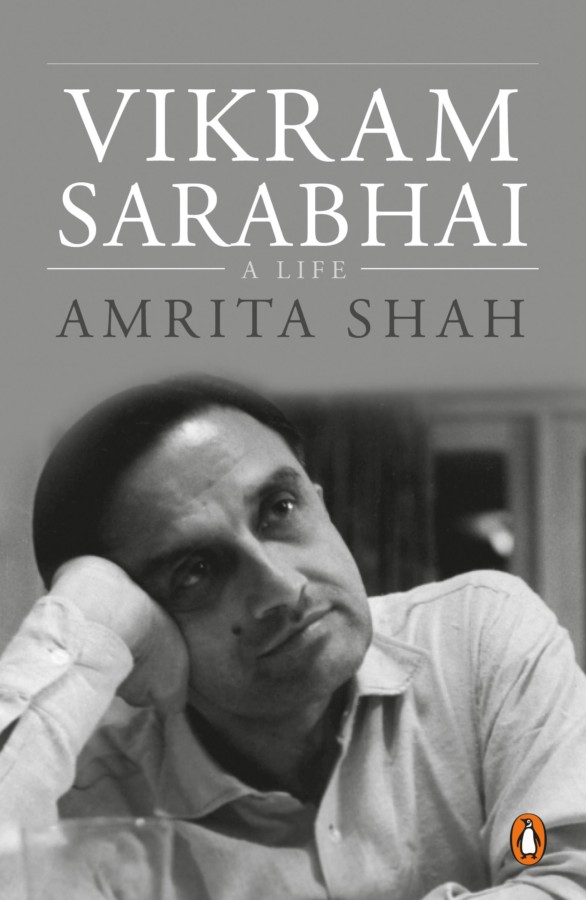 Our relation with our scientists is curious – they are usually idolised to the point of near idolatry, their names adorn various institutions, roads and awards, but their full spectrum of achievements in nation-building rarely known and vision or key traits much appreciated or emulated. Take Vikram Sarabhai, whose contribution to modern India went much further than the space programme he is associated with.

Apart from pure and applied science and technology, the Cambridge-educated physicist (1919-71) made his mark in the textiles and pharmaceuticals business, as well as management (and its instruction), market research, psychology, culture, and more – all in a little over two decades before his untimely death at 52.

As this biography notes, he “dreamed of communication satellites that would educate people at a time when even a modest rocket programme seemed daring; of huge agricultural complexes serviced by atomic power and desalinated sea water” but also between 1947 and 1971, “built a thriving pharmaceutical business, conducted research into cosmic rays, headed the Atomic Energy Commission; set up India’s first textile research cooperative, ATIRA, the first market research organization, ORG, the Indian Institute of Management in Ahmedabad (IIM-A) and the dance academy Darpana”.

And there are are few illustrious scientists in modern India that were not personally selected or mentored by him.

All these may be known, but less-known are the traits that were responsible – a certain unorthodoxy and readiness to ignore or challenge conventions (which was a Sarabhai family norm), respect for past but never unthinking adherence to it, steadfastness to key principles and willingness to hold ‘unpopular’ views (on nuclear weapons) even in face of a vocal majority – but remaining conciliatory, a marked capacity for sustained hard work and multi-tasking, and a hands-on approach, with no concerns about status.

And Amrita Shah well brings out all this out in this first-ever, full-fledged biography of this paladin of modern India, who did receive his due but is slowly being forgotten as prominence is being focussed on others – with ulterior motives not entirely absent.

It is by no means comprehensive – each of Sarabhai’s achievements deserves, and could easily fill, a book by itself, but she does her best to give the main contours of a short but eventful and illustrious life, against a backdrop of a nation and society in throes of great change, and spirited debates on competing initiatives in an independent nation, with many challenges but also keen to make its presence felt.

Shah, a journalist with stints in Time and The Indian Express and as editor of magazines Debonair, and Elle and author of several books including a biography of Ahmedabad, notes the first time she heard of Sarabhai was as a nine-year-old on the day when he died.

Her mother gave an “audible gasp” on seeing the newspaper, and when asked what happened, told her that “a great scientist died” and “… told me about his great contributions to the country, the nature of which she appeared to have only a vague understanding of, but the idea of which clearly inspired in her a deep regard”.

Coming to know more about him and his contributions later, Shah says she began to “wonder what kind of mind could envisage developments of long-term impact. What kind of man could encompass such a wide range of activities? And what had he really thought of the bomb?” and these “qpropelled the writing of the book”.

It wasn’t easy since her “meagre resources” circumscribed extent and frequency of travel needed, and “the paucity of archival material was another handicap” and “documents involving Sarabhai’s last years at the Department of Atomic Energy were out of bounds for reasons of official secrecy”. And it didn’t help that the work needed a grasp of highly technical subjects.

But Shah has surmounted all to achieve her aim “to both introduce Sarabhai and the sheer magnitude of his achievements as well as discuss the more controversial aspects of his personality and career”. And she not only profiles Sarabhai, who conversed with the Mahatma as a child, had his Cambridge application endorsed by Tagore, and was known by his peers worldwide, but also vividly sketches the millieu of the Ahmedabad and India he grew up in and made great strides in.