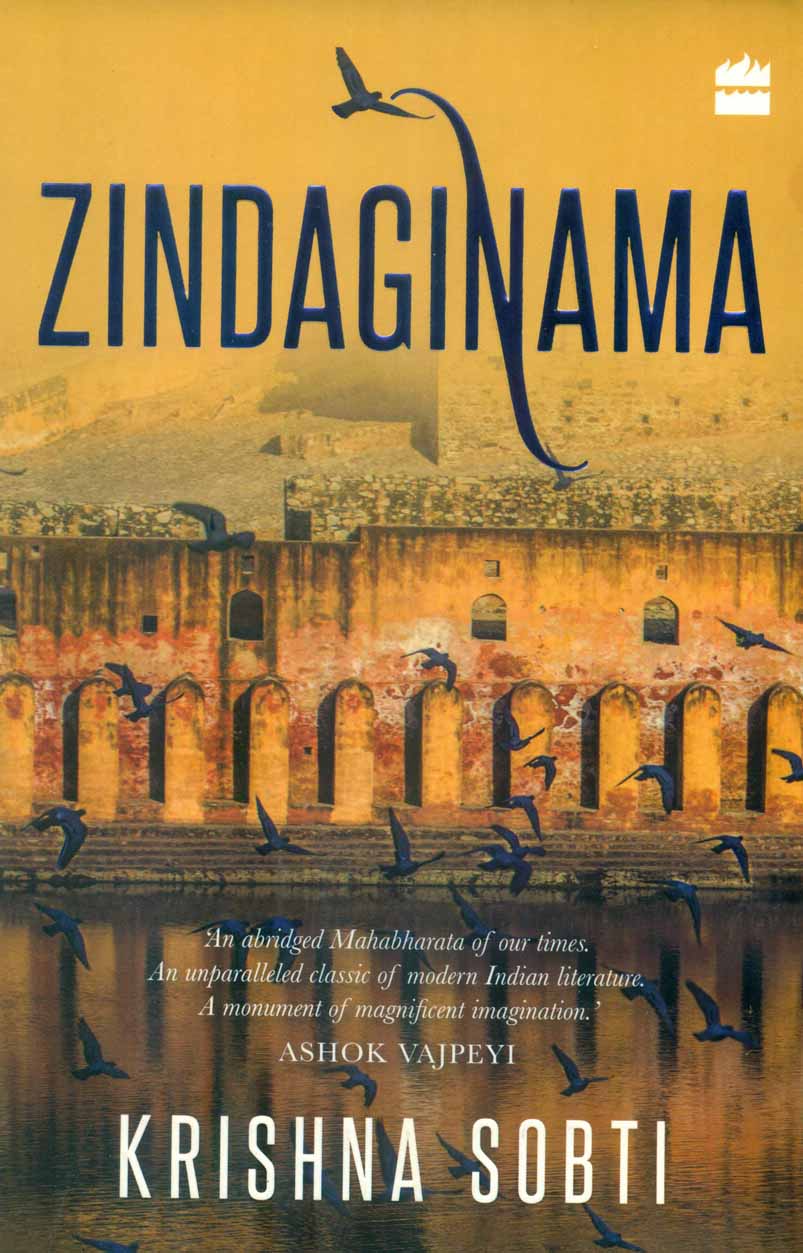 “One fateful morning, I woke up with the echoes of azaan in my ears, and before my eyes stood one minaret of the village mosque. I knew instinctively that I was committed to carry the powerful internal echo of this voice through the century.

“While writing Zindaginama, I tried to focus on a precise and dramatic recall of peasant speech. The simple use of the visible and the audible created a world of its own. All I wanted was to paint the surge of humanity — their strong rustic faces, their noise. Yes, I had to create their speech — rough, potent, verbal — with the help of their spoken words and diction,” writes Sobti, 91, in a kind of Foreword to this book, originally published in Hindi in 1979 and faithfully translated to the T.

Thus, sample this: “Shut up, oye, ishqi tiday, you lovelorn pipsqueak, countless manhoods have been vanquished in pussy worship; what then are you?”

Even if you can’t translate this into Punjabi, you can get a gist of what village dialogues are all about.

It is this attention to detail that makes Zindaginama such a gem, set as it is in a small village of Shahpur and how the Ghadar movement, a planned mutiny against colonial rule, and the First World War changed it all.

Till then, life was simple and easy. The womenfolk would busy themselves in gossip and household chores at Shahni’s kitchen. The menfolk would indulge in long discussions and debates over current issues and stories from neighbouring areas referred to in the newspapers as well as settling disputes over land and property at Shah’s havelli. 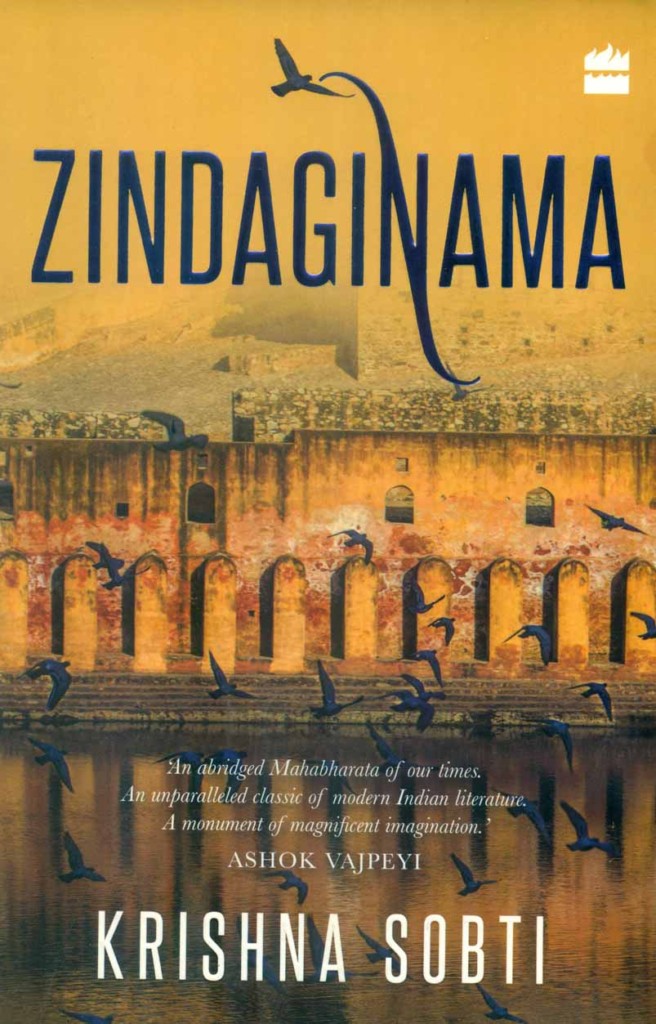 The author relies in a big way on the dialogues of the characters and, through their rustic conversations, takes the reader through the twists and turns of the tale, which keeps her engaged.

At the same time, Sobti has also linked certain instances and emotions of the villagers with folklore and short poems, and these further focus on the rich culture and traditions of the people of those times still retained and valued as an important part of their daily lives.

The soft glow of diyas,

The frost-sting of winter dawn

Shahni spinning in the morn.

Shah, owner of the well,

Shahni, queen of his hearth,

Uses as she pleases…

Then comes the Ghadar movement and the villagers begin to look inward. Discontent sets in.

There is also the question of sending the village boys to fight for the British in the Great War. Initially, the people eagerly send their children, but as the conflict grows, especially after being inspired by the “Inqualabis” of Bengal, there is incremental government suspicion and surveillance over the village.

There is a growing movement for change and the book tantalisingly ends here.

Says translator Neer Kanwal Mani: “Zindaginama was originally conceived as a trilogy chronicling the life and times of the people of Punjab before, during and after the partition of India. The first part, comprising this volume, was called ‘Zinda Rukh’, The Living Tree. The latter two parts were never written, but the blueprint for the original triology has been outlined in the prologue, written in poetic form. It describes a land blessed with plenty, a land of doughty men and women, who gave the fight to the British, wrested Independence from them, and yet, sadly, acquiesced to Partition.”

Winner of a host of awards, Sobti was offered the Padma Bhushan, India’s third-highest civilian award, in 2010 but declined, saying: “As a writer, I have to keep a distance from the establishment. I think I did the right thing.”

That’s what character is all about. (IANS)